We Didn't Want To Back Virat Kohli For T20 World Cup: Rohit Sharma Proves He's The Undisputed King On Humour

We Didn't Want To Back Virat Kohli For T20 World Cup: Rohit Sharma Proves He's The Undisputed King On Humo

Virat Kohli ended his century drought in Asia Cup and played a 122 run knock against Afghanistan.

Mohali: India is set to take on Australia for a three-match T20I series which gets underway on September 20 in Mohali. India had a poor run in the Asia Cup as they failed to reach the final after losing to Pakistan and Australia, however, seeing Virat Kohli return to form was a big relief.

Kohli was going through a steady slump ahead of the Asia cup and questions were being raised about his slot in the Indian team. However, the world witnessed a vintage Virat Kohli as he scored 286 runs in 5 games of the Asia Cup at an average of 92, including the much-awaited 71st international century.

Ahead of the series opener, India skipper Rohit Sharma attended a pre-series press conference where he was asked about Virat Kohli’s return to to form. Rohit Sharma is known for his humour and he gave a stunning reply to the query. Rohit said that he didn’t want to back Virat Kohli for the T20 World Cup but his century against Afghanistan changed his mind.

” We didn’t wanted to back Virat Kohli for the WC but his match winning knock in an important match against Afghanistan changed our mind. Everyone was blown away by this amazing knock.” 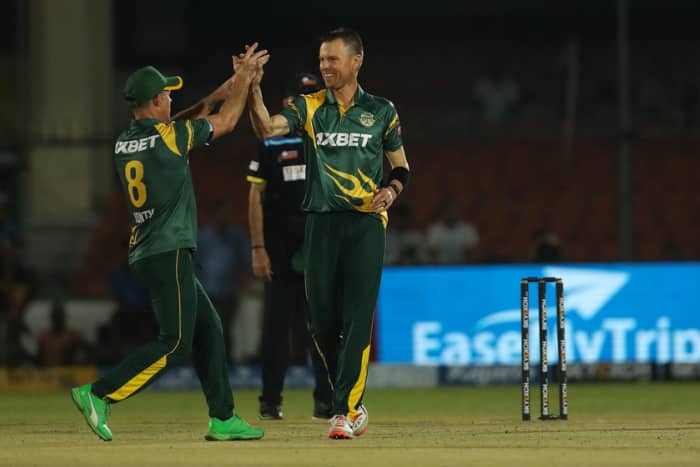