Virat Kohli failed miserably in the two T20Is he played against England, scoring just 14 runs but the India team management is hopeful that the India great will be soon back in form.

Amidst the calls for the axing of Virat Kohli from team India, skipper Rohit Sharma has backed the Indian stalwart saying that he has been very consistent for India over the years and every player is bound to hit a lean patch at some point in his career. Rohit’s comments came after India lost the final T20I against England by 17 runs. Virat Kohli’s poor form in recent times has triggered a debate about whether or not the veteran should be part of the Indian team.

“We will back Virat Kohli, he has been consistent for a long time, one or two matches or series can be bad for anyone – we believe in his quality,” said the India captain at the post-match press-conference at Trent Bridge.

“We are not listening to outside noise, we know what is going inside, what is going outside doesn’t matter for us – we know the quality of each & every player”.

Rohit also called out people who are calling for the axing of Virat Kohli and said that selecting and dropping a player is none of their business.

“I don’t know who are the experts who comments on players spot. We back player seeing their quality, if someone has been great for a decade we can’t just see what has happened over last few years”.

“Form is something which goes up and down, but the quality of the player remains the same. We should keep this mind before making comments on other players, we know the importance of each player”.

“I don’t know why the experts are being called experts. They don’t know what goes inside, we have discussions behind picking a team, we pick the players and back them. This isn’t known by the outsiders. The thing matters to us is what happens inside”

India suffered a defeat in the final T20I but they won the series 2-1. Chasing a target of 216 runs, Suryakumar Yadav scored a magnificent hundred but could not take the team over the line. The loss meant that Rohit Sharma missed on breaking Ricky Ponting’s record of most consecutive wins in international cricket as captain. Had India won the match, Rohit would have equalled Ponting with 20 wins. 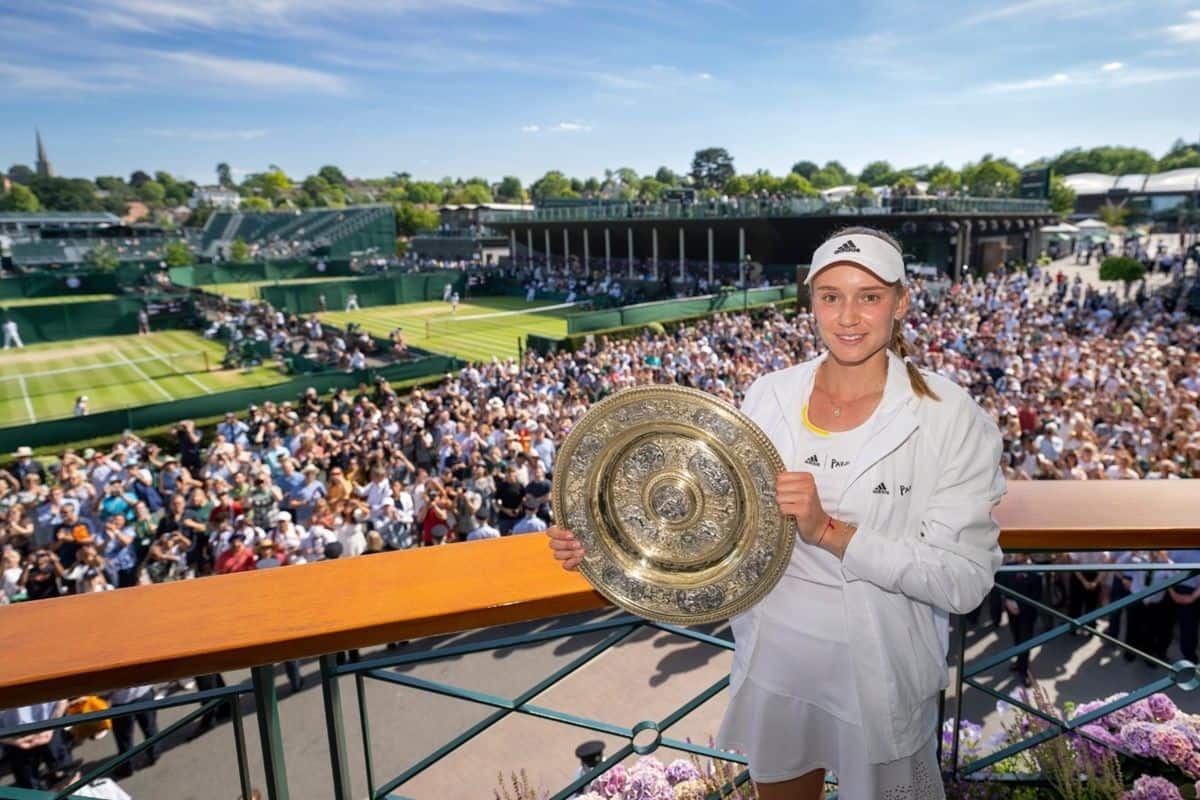