Pooran will now miss the next four T20I games for the Windies and will have five demerit points added to his record. 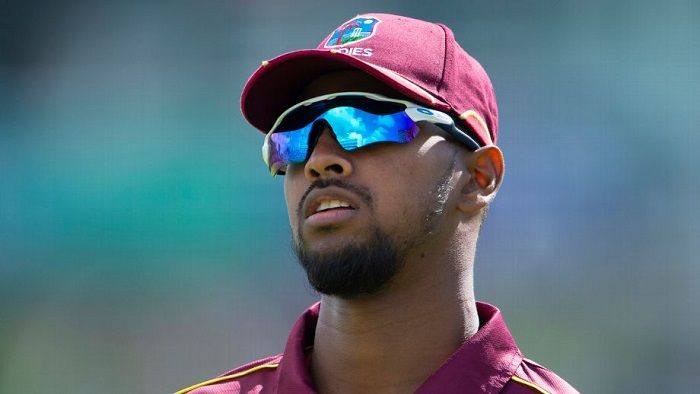 West Indies batsman Nicholas Pooran has been handed a four-match ban on charges of ball-tampering during the recently concluded three-match one-day international series against Afghanistan.

Pooran, who was caught on camera doing something suspicious with the ball in the third ODI, breached level 3 of the ICC Code of Conduct for Players and Player Support Personnel, was charged with violating Article 2.14 of the code, which relates to “changing the condition of the ball”.

Video footage clearly showed the 24-year-old Pooran scratching the surface of the ball with his thumbnail in the game which West Indies won by five wickets at the Atal Bihari Vajpayee Stadium on Monday.

Pooran admitted the offence on Tuesday and accepted the sanction proposed by match referee Chris Broad and, as such, there was no need for a formal hearing.

He will now miss the next four T20I games for the Windies and will have five demerit points added to his record.

“I want to issue a sincere apology to my teammates, supporters and the Afghanistan team for what transpired on the field of play on Monday in Lucknow,” said Pooran.

“I recognise that I made an extreme error in judgment and I fully accept the ICC penalty. I want to assure everyone that this is an isolated incident and it will not be repeated. I promise to learn from this and come back stronger and wiser,” he added.

West Indies won the three-match ODI series 3-0 and will now take on Afghanistan in three T20I and a Test from Thursday. 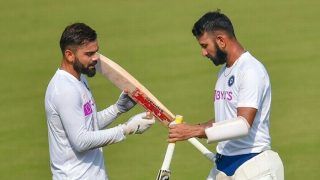 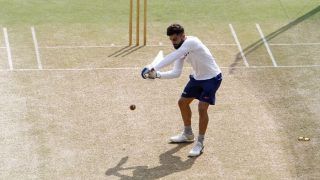