Cricket West Indies chief executive Johnny Grave says the board will conduct its own investigation into the breach. 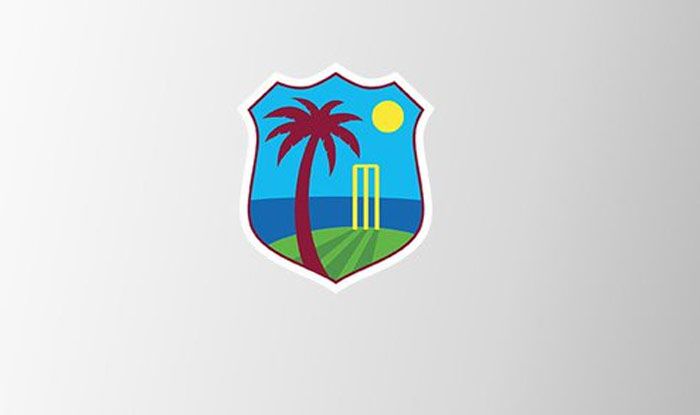 West Indies cricket squad will not be allowed to train and confined to their hotel rooms in New Zealand after they were caught breaching multiple quarantine rules. New Zealand health authorities have CCTV footages of the touring cricketers belonging to separate bubbles mingling and sharing meals.

As a result of the breach, the cricketers will now have to spend the remainder of their quarantine period in hotel rooms which ends on Friday.

Grave added that Cricket West Indies (CWI) will conduct its own investigation into the breach.

“We’ve written to our players to emphasise the importance of following the protocols,” he said. “My disappointment is our players are the maybe the most experienced in the world at dealing with these strict quarantine measures,” he added, referring to their recent tour of England conducted in similar circumstances.

In a statement, CWI confirmed the development saying it fully supports the ban issued by New Zealand Ministry of Health.

“The New Zealand Ministry of Health has advised us that all members of the West Indies touring party will now be unable to train for the remainder of the quarantine period and will have to complete their quarantine within the Managed Isolation Facility only. CWI is in full support of the New Zealand Ministry of Health’s position,” the statement read.

“From the information we have received so far, we have been told that the incidents in question included some players compromising the bubble integrity by mixing between two separate West Indies bubbles into which the touring party had been split, by sharing food and socialising in hallways. There is no evidence, or suggestion, that any members of the touring party left the facility, or that any unauthorised persons accessed it,” it added.

West Indies are to play three T20Is and two Tests during their tour of New Zealand which starts from November 27. 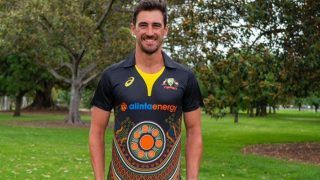 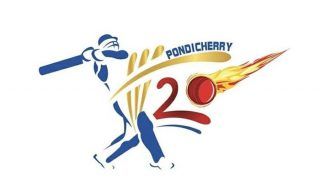