The logo will be displayed on the collars of the jersey. 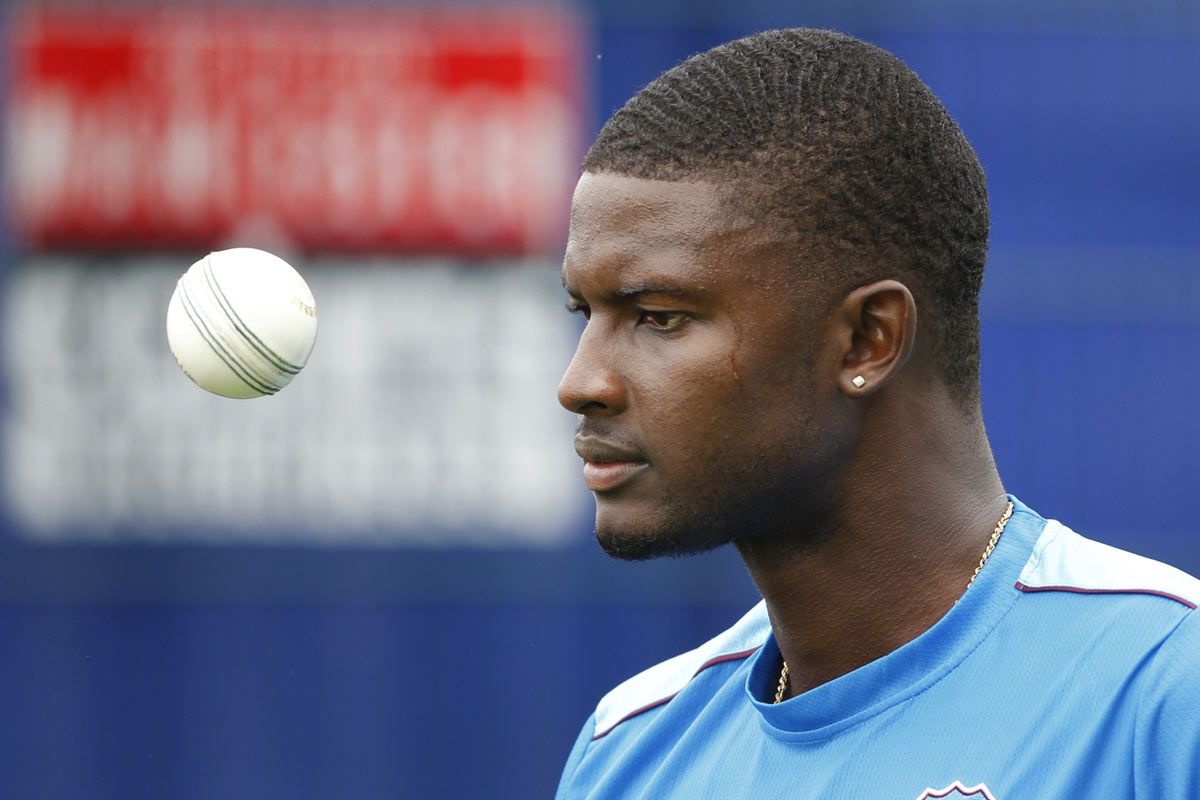 West Indies captain Jason Holder has confirmed that the players will sports ‘Black Lives Matter’ logo on their Test jerseys during the upcoming series against England to show their support towards the global movement against racism.

The logo will be displayed on the collars of the jersey.

“We believe we have a duty to show solidarity and also to help raise awareness,” Holder said on Sunday.

The logo, designed by Alisha Hosannah, has been approved by the International Cricket Council (ICC) and is the same which was featured in the jerseys of the 20 Premier League football clubs as well.

“This is a pivotal moment in history for sports, for the game of cricket and for the West Indies cricket team,” Holder was quoted as saying by ESPNcricinfo. “We have come to England to retain the Wisden Trophy but we are very conscious of happenings around the world and the fight for justice and equality.”

The global protests against racism erupted after the death of one George Floyd at the hands of a police officer in the USA. “As a group of young men, we know of the rich and diverse history of West Indies cricket and we know we are guardians of the great game for generation to come,” Holder said.

The allrounder said the decision for the symbolic support was taken after much thought and he wants the issue to be treated at the same level as match-fixing.

“We did not take our decision lightly. We know what it is for people to make judgments because of the colour of our skin, so we know what it feels like, this goes beyond the boundary. There must be equality and there must be unity. Until we get that as people, we cannot stop,” he said.

“We have to find some way to have equal rights and people must not be viewed differently because of the colour of their skin or ethnic background,” he added.

The West Indies cricketers are likely to wear the shirts for the first time in this week’s four-day warm-up match at Emirates Old Trafford, starting from Monday. 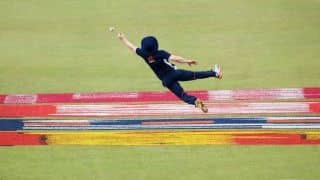 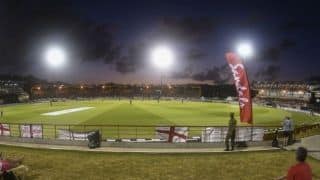