Head coach Ottis Gibson says the West Indies are targeting a top five spot in the International Cricket Council (ICC) Test rankings within the next year. 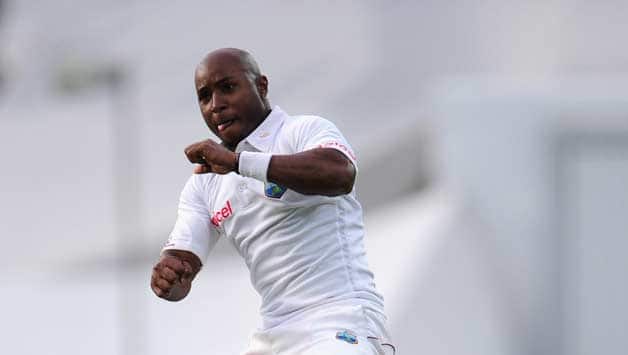 Head coach Ottis Gibson says the West Indies are targeting a top five spot in the International Cricket Council (ICC) Test rankings within the next year.

The regional side is currently ranked seventh and have languished in the lower half of the nine-team rankings for most of the last decade, reports CMC.

“We go to Bangladesh looking to win. We’ve had a pretty solid 2012 so far and we just want to finish 2012 on a winning note. The aim is to keep trying to find ways to move up the table,” said Gibson.

“There are not a lot of points at stake in Bangladesh because they are below us. We’re playing for about two or three points, but our aim is to try and move ourselves up the rankings and break into the top five if we can within the next 12 months, if possible.”

South Africa head the Test table with 120 rating points, followed by England on 117, with Australia another point behind in third. Pakistan lie fourth on 109 while India are fifth on 106.

Sri Lanka are sixth on 98 points, with the West Indies eight points adrift in seventh.

The Windies will have ample opportunity for movement in the rankings next year as they are set to host Sri Lanka and Pakistan next year in two-Test series, and also travel to New Zealand for three Tests.