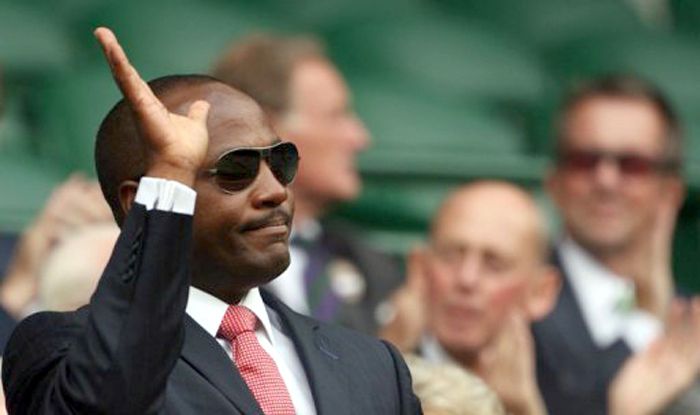 Batting legend Brian Lara has thrown his weight behind Kieron Pollard who earlier this year was appointed West Indies limited-overs captain saying he’s the right person to lead them at the ICC T20 World Cup next year.

Pollard has been a T20 globetrotter and packs experience of 493 T20s and Lara says despite not playing a lot for the West Indies, the allrounder has gained respect through his stints in various leagues.

“Over a period of time, his (Pollard’s) representation for West Indies may not be a lot but he has played all around the world in different leagues. He has gained a lot of respect from the opposition. I didn’t see it as a bad decision (to appoint him as a captain),” Lara told reporters in Mumbai.

He continued, “He (Pollard) has easily gained the respect of his team-mates and he can move forward. There is a (T20) World Cup in under 12 months and you are looking for the right person, someone who can keep the ground running. He has that experience to do so. It is a good decision, but it is still going to be an uphill battle.”

West Indies will play India in a three-match T20I series to be followed by three ODIs. Lara says India will be a tough proposition but for Pollard’s men, improvement should be the top priority rather than necessarily seeking a win.

West Indies have won the T20 World Cup twice and are the defending champions as well. Despite, India’s strength, Lara has warned against taking the tourists lightly. “The West Indies are twice (T20 world) champions and a lot of opposition around the world are scared of West Indies in shortest format of the game,” he said. 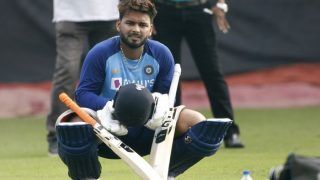