England look to salvage some pride having lost the three-match T20 series.

England and West Indies clash in the final Twenty20 match of the series at Bridgetown, Barbados. England have won the toss and elected to bat. The two teams will look to prepare themselves before flying to Bangladesh for the ICC World T20.

Earlier, in the second match West Indies rallied from a middle-order wobble to romp to a series-clinching five-wicket victory over England. England have rested Luke Wright who is injured. But Ian Bell who flew in as replacement for Joe Root is not playing the third match.

England lost the first T20I by 27 runs. The batsmen have come under pressure for below par performances. Batting coach Graham Thorpe had urged the players to lift their performance. 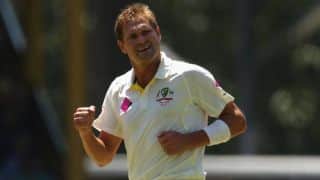 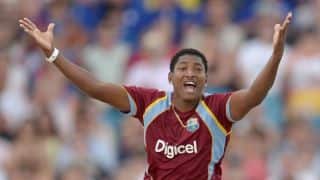