Statistical highlights of the ODI tri-series match between India and the West Indies. 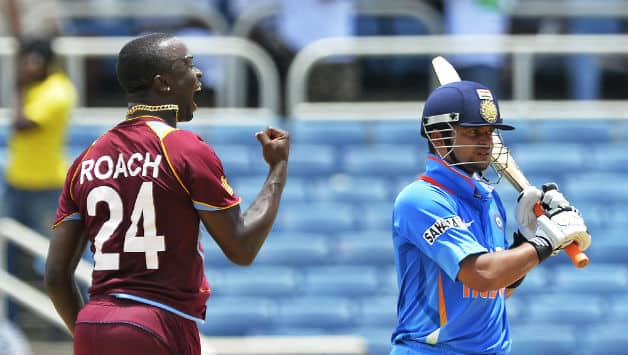 Statistical highlights of the ODI tri-series match between India and the West Indies.

# Charles has recorded two hundreds (one each vs Australia and Bangladesh) and two fifties in ODIs.

# Charles got his second Man of the Match (MOM) award in ODIs.

He had first received the MOM award against Zimbabwe for registering a career-best 130 off 111 balls at St.George’s on February 22, 2013.

# Darren Sammy (two for 41) recorded his best bowling figures vs India in ODIs.

# Umesh Yadav’s figures are the best by an Indian bowler vs West Indies at Kingston in ODIs.

# West Indies, for the first time, have won three consecutive ODIs vs India at Kingston. They have won four and lost two out of six contested vs India at this venue in ODIs.

# Rohit has registered 16 fifties in ODIs — seven in a losing cause.

# Ramdin is the third West Indian to appear in 100 matches as wicketkeeper in ODIs, joining Jeff Dujon (167) and Ridley Jacobs (147).

# Tino Best (two for 54) has recorded his best bowling figures vs India in ODIs.

# Bhuvneshwar Kumar (11 not out) has registered his highest score overseas in ODIs.

# Marlon Samuels’ economy rate of 2.22 is not only his best vs India but also his best in the Caribbean in ODIs.

# Devon Smith’s first duck vs India is his third in ODIs.

# Charles and Bravo were involved in a fourth-wicket partnership of 116 — West Indies’ highest for any wicket vs India at Kingston in ODIs.

# R Ashwin (two for 44) posted his best bowling performance in the Caribbean in ODIs. 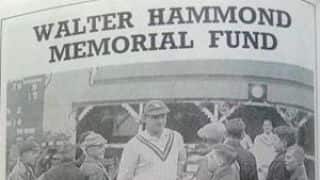