What are the crucial attributes which are needed to succeed in the IPL. We take a look at some of the points which makes a team successful in the IPL. Over the years, we have seen team's like Mumbai Indians, Chennai Super Kings and Kolkata Knight Riders dominate in the IPL. 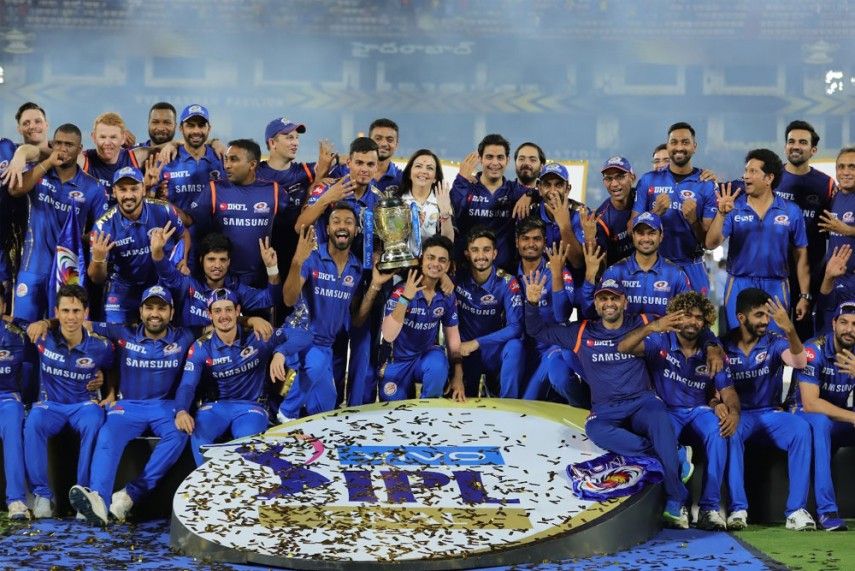 Over the years, we have seen team’s like Mumbai Indians, Chennai Super Kings and Kolkata Knight Riders dominate in the IPL. Out of the 13 seasons played thus far, these three teams have won 10 titles among themselves. So what do these teams do differently as compared to other teams? We take a look at some of the points which makes a team successful in the IPL.

1. Collective Effort – IPL is a long tournament and as cricket is a team sport, it is essential for the teams to come up with a collective effort throughout the tourney. We have seen in the past that teams like Chennai Super Kings and Mumbai Indians have mostly come up with collective efforts whereas RCB have always relied heavily on Virat Kohli and AB de Villiers and thus are yet to savour success in the IPL.

2. Bowlers – It is well that batsmen win you games whereas bowlers win you the tournaments. The likes of Lasith Malinga, Jasprit Bumrah have played a key role in the success of the IPL. Malinga is the highest wicket-taker in the IPL with 170 scalps in 122 matches whereas Bumrah has always been right on the money in the death overs.

3. Strong Indian Contingent – As there are seven Indian players in the final XI of the team, their performance is of paramount importance. Again teams like Mumbai Indians and Chennai Super Kings have a strong battery of Indian players. The current Mumbai Indians team have Indian players like Rohit Sharma, Jasprit Bumrah, Suryakumar Yadav, Ishan Kishan, Hardik Pandya and Krunal Pandya. Thus, they are not over-reliant on the shoulders of their foreign players.

5. Captaincy – A T20 game can change in a matter of deliveries and requires astute captaincy. A captain who is able to keep his calm in crunch situations is mostly the one who gets the best out of his players. MS Dhoni and Rohit Sharma are known for their sedate approach and they are the most successful captains in the IPL.

6. Impactful Foreign players – As only four overseas players are allowed in the playing XI, they should be impactful players. Foreign players like AB de Villiers, David Warner, Lasith Malinga and Chris Gayle have always played a key role in the success of their respective teams.