Pakistan Prime Minister and former captain of the Pakistan cricket team, Imran Khan spoke about BCCI and its clout over world cricket. 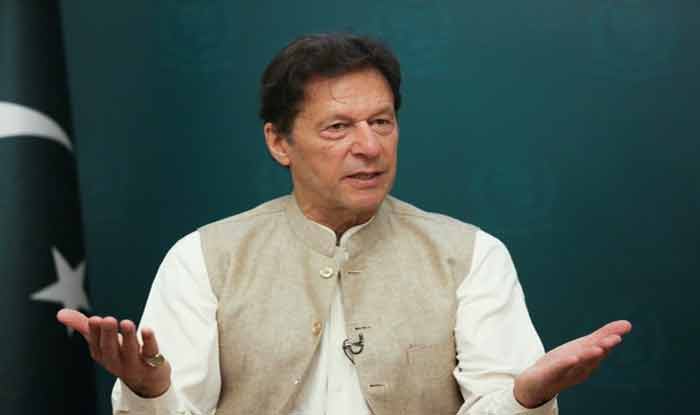 New Delhi: Pakistan Prime Minister and former captain of the Pakistan cricket team, Imran Khan on Monday said that money is a big player in world cricket currently, not just for the players but also the cricket boards all around the globe, adding that since BCCI is one of the richest boards in the world, India can pretty much dictate cricket worldwide.

The 69-year-old former World Cup-winning captain further went on to add that since money lies in India, whatever they say goes in world cricket.

“Money is a big player now. For the players, as well as for the cricket boards. The money lies in India, so basically, India controls world cricket now,” PM Khan told Middle East Eye in an interview, according to a report by arysports.tv.

“I mean, they do, whatever they say goes. No one would dare do that to India because they know that the sums involved, India can sort of produce much more money,” he added.

Talking about England’s decision to withdraw their team from touring Pakistan, the former Pakistan allrounder said he has witnessed the evolution of Pakistan-England cricket ties over the years and there is still a feeling in England that they do a great favour in playing countries like Pakistan.

Slamming England, he further went on to elaborate his point by stating the reason behind England still thinking like that and maintained his stance by saying money is a major factor.

“I have seen the evolution of Pakistan-England cricket ties over the years. I think that there is still this feeling in England that they do a great favour to play countries like Pakistan. One of the reasons is that, obviously, the money,” he said.

According to a report by IANS in the month of January, the Indian cricket board, the world’s wealthiest of the game, was worth a colossal Rs 14,489.80 crore at the end of the financial year 2018-19, having added Rs 2,597.19 crore to its financial might. This was as per the latest balance sheet available which was accessed by IANS. 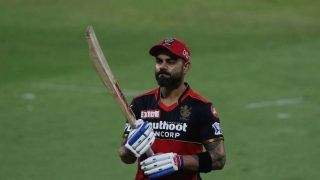 IPL 2021 | Tried Best to Create a Culture For Youngsters as Captain, Will Play For RCB Till My Last Day in IPL: Virat Kohli 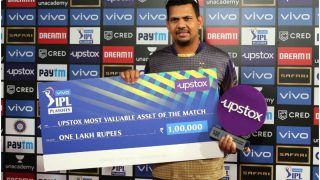 IPL 2021: "Today Was My Day, Made Full Use Of It," Sunil Narine After Taking KKR Home Against RCB