Full schedule of Indian men's cricket team for January in which they will play seven T20Is and three ODIs. 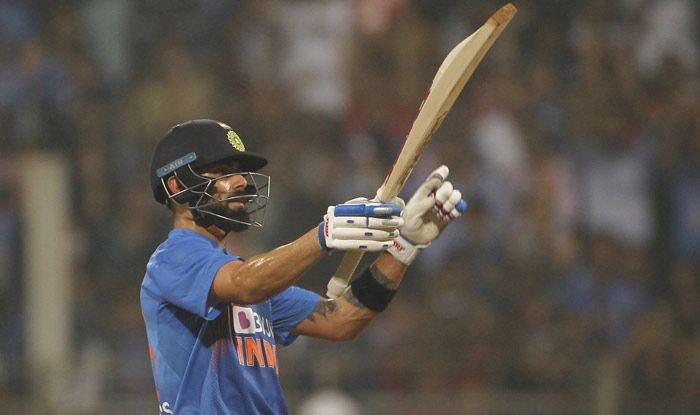 After a rest of 12 days, the Indian men’s cricket team is set to kickstart a busy 2020 season against Sri Lanka whom they will host for a three-match T20I series. The series starts from January 5 at Barsapara Cricket Stadium, Guwahati before the action shifts to Indore (January 7) and Pune (January 10).

January will offer India cricket fans with a heavy dose of limited-overs cricket with India playing 10 matches. After hosting Sri Lanka, they next welcome Australia for a three-match ODI series starting January 14 in Mumbai.

After that, they will fly to New Zealand for a full-fledged tour comprising T20Is, ODIs and Tests. The tour gets underway on January 24 when India and New Zealand face in the five-match series opening T20I at Eden Park in Auckland.

While the teams for Sri Lanka and Australia series have been announced, the squads for New Zealand tour will be selected later this month. 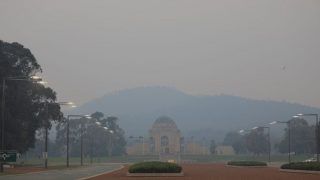