Rohit Sharma was in a different zone against Sri Lanka in November 2014. 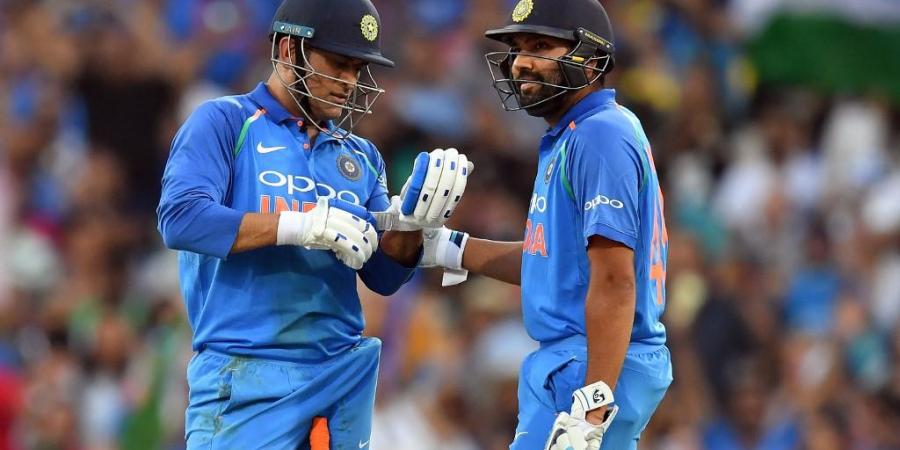 New Delhi: Former Indian skipper MS Dhoni was well known for his intuition. Dhoni was a mastermind in reading the match situation and kept his calm and composure in trying situations. The wicket-keeper batsman was well known to stay ahead of the opposition with the help of his guile.

Meanwhile, MS Dhoni was spot-on with his prediction when Rohit Sharma was going strong in the 4th ODI against Sri Lanka at Eden Gardens, Kolkata in 2014. The Indian opener was on song and Dhoni predicted that if Rohit doesn’t get out, he will certainly go on to get 250.

As it turned out, Rohit scored a magnum opus knock of 264 and shattered all the records in November 2014. The right-hander batted at the top of his game as he took Sri Lanka bowlers to the cleaners. There was no stopping Rohit on that day as he was timing the ball with perfection.

India went on to post a gargantuan score of 404-5 in the 50 overs as Virat Kohli also scored 66 runs. Rohit scored record-breaking 33 fours and nine sixes in his blistering knock of 173 balls. Rohit batted at the top of his game and he looked in a different zone altogether.

Meanwhile, Sri Lanka could manage 251 runs in their batting innings as the hosts went on to win by a mammoth margin of 153 runs. Dhawal Kulkarni scalped four wickets for the team in that game as he was the pick of the bowlers.

No prize for guessing, Rohit Sharma was awarded the Player of the match. In fact, Rohit is the solitary ODI batsman who has scored three double hundreds in his glorious career. Interestingly, Rohit played only two matches in that series and scored a total of 273 runs. 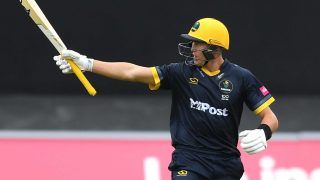 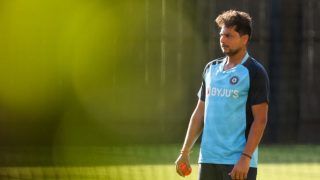 SL vs IND 2021: I Know I Will be Back if I Perform, Says Kuldeep Yadav