Rohit said he has had not news about his former skipper. 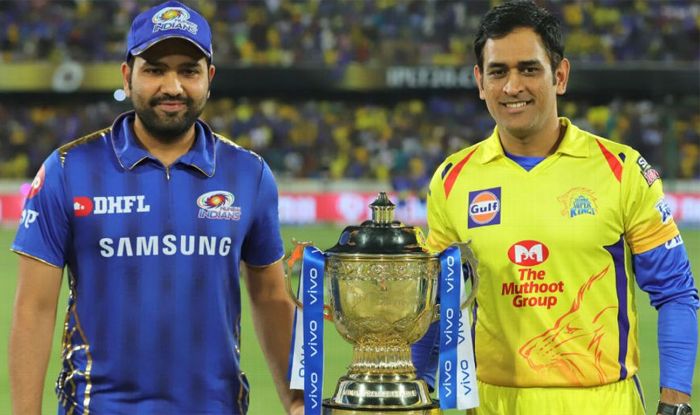 India batsman Rohit Sharma has claimed he is yet to hear from MS Dhoni following India’s World Cup semifinal loss in July last year. The former India captain has stayed away from cricket since, raising speculations about his future and with the IPL postponed indefinitely, chances of Dhoni’s comeback appear bleak.

A day after offspinner Harbhajan Singh seemed confident in his take that Dhoni was indeed done playing for India, Rohit said he has had not news about his former skipper in an Instagram live session with his former Mumbai Indians teammate.

It was a couple of months ago that India coach Ravi Shastri said that the IPL was crucial for Dhoni if he is to return to the team. But with the status of the IPL in the air, it seems as if Dhoni’s chequered career could have come to an end. Legends Kris Srikkanth, Sunil Gavaskar and Gautam Gambhir have been open about their stance, saying without IPL, Dhoni’s time with the Indian team is over.

As for those who were too eager to know about Dhoni, Rohit suggested that they contact him directly.

“When MS Dhoni is not playing cricket, he goes out of radar. He goes underground. Whoever wants to know, you can directly go to him, you know he stays in Ranchi,” Rohit said. “You can’t go now but after the lockdown, you take a car, bike or flight go to his place and ask him ‘What are you going to do? Will you play or not’?” 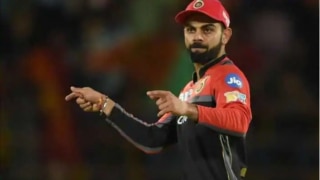 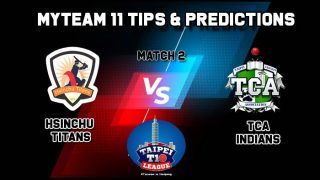