Rana admitted that on that very day he understood how aware Kohli is about what is happening in and around him during a cricket game. 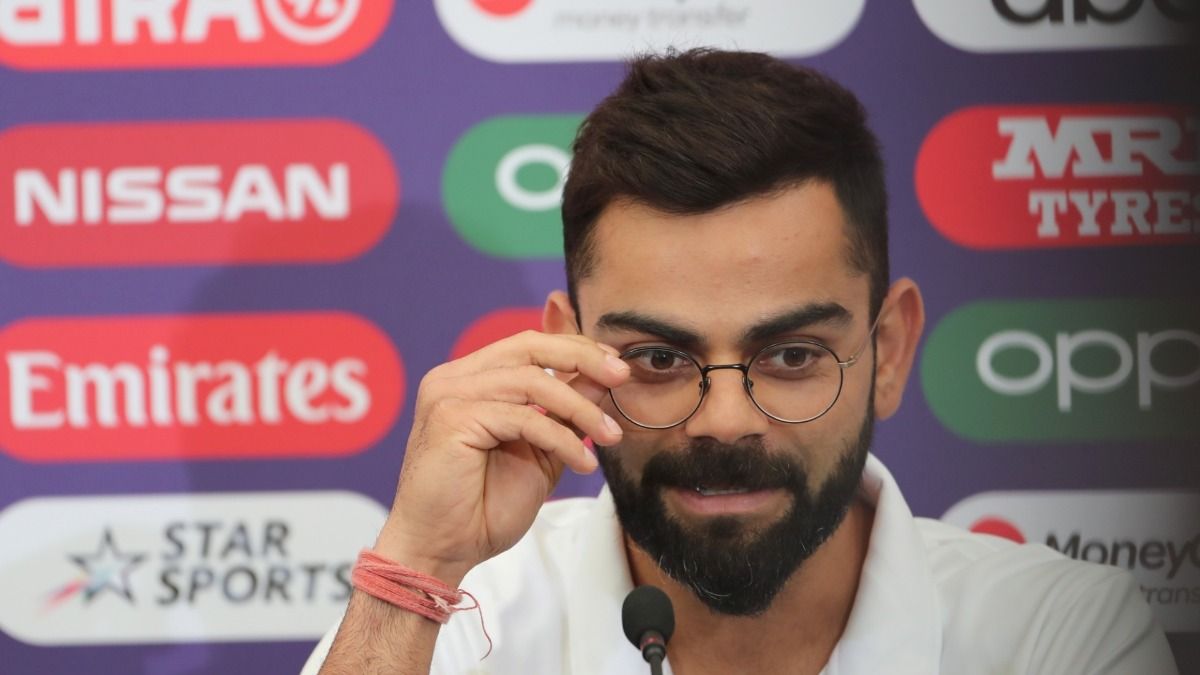 Hailing from Delhi, Nitish Rana has taken a lot of inspiration from India captain Virat Kohli. Recently, the Kolkata Knight Riders star batsman recalled a time when he paid a visit to Kohli’s house. Just ahead of Rana’s debut IPL season in 2015, the left-handed batsman reached Kohli’s house to get some batting-related advice.

Rana recalled how Kohli remembered him. The KKR batsman revealed Kohli had asked him, “Were you not the fielder at point?” This took Rana by surprise as he was stupified by Kohli’s memory.

“I had gone to meet bhaiya at his house, sat there, and talked to him. It was my first season in the IPL and as soon as I started sharing things, he stopped me in between and said: ‘You were fielding at Point against me.’ And I thought to myself, ‘How could he know this?’. I mean, there’s so much to know and remember and he still knows that Nitish Rana is fielding at Point,” revealed Nitesh Rana.

Rana admitted that on that very day he understood how aware Kohli is about what is happening in and around him during a cricket game.

I understood a bit that he was very aware of his surroundings and his game so as to know about a fielder and where he was standing. I was very impressed with this at first and then I talked a lot to him about my game. I had a 4, 5-year-old doubt which I cleared with him and then applied in my batting. It has helped me in quite a few situations. I will try to cement my place here to get an opportunity to learn more from Virat bhaiya and other senior players,” Rana told IndiaTV Cricket. 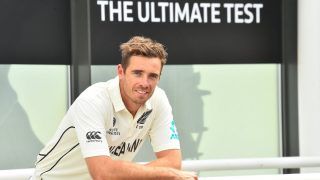 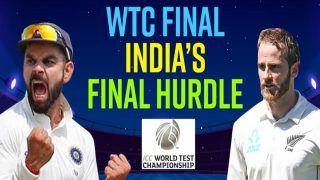