Where Should The Next WTC Final be held - MCG, Cape Town or Wankhede? - Here Are Three Options ICC Can Consider

Where Should The Next WTC Final be held - MCG, Cape Town or Wankhede? - Here Are Three Options ICC Can Con

ICC WTC Final: Do you agree? 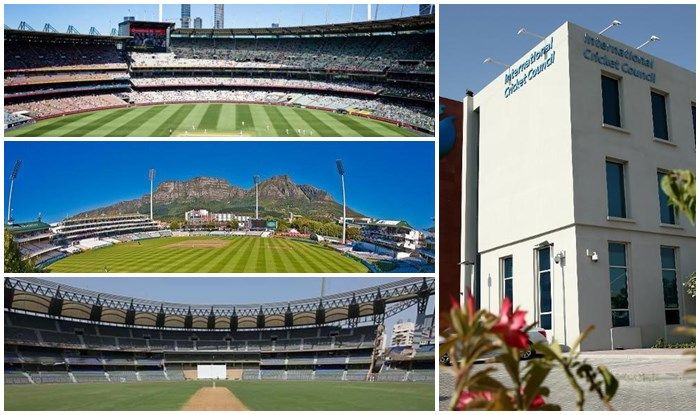 Southampton: All the talk heading into the much-awaited World Test Championship final and during the matchdays – has been hinged around the Southampton weather. It is no secret that during this time of the year it rains in the United Kingdom, but again – International Cricket Council’s (ICCs) neutral venue policy – ensured Virat Kohli-led India take on an equally good Kane Williamson’s New Zealand at Hampshire Bowl in Southampton.

Taking the pandemic situation into account, fans have eagerly waited to see the clash of the titans, but the rain has dashed their hopes. So did ICC get the scheduling wrong? Given the fact that it is billed as a high-octane game, shouldn’t ICC have had more Reserve Days in store? Well, that is surely something they could have done. But now – there is no point crying over spilt milk. It is time to think ahead.

There is no doubt, ICC will learn from its mistakes and come better prepared next time. So, what are the options for ICC when they think of hosting the next WTC final?

Wankhede Stadium, India: Why not the Wankhede, only if the weather permits. It has had the experience of hosting big ICC matches and also has an ICC World Cup final to its CV.

Newlands, Cape Town: The South African venue also has the experience of hosting ICC matches – it is a good wicket that is sporting. Matches during the 2003 WC were held at the venue. The best part about this venue is that it has something for the bowlers and the batsmen.

MCG, Melbourne: It is one of the biggest sporting venues in the world, it has hosted many global and ICC events in the past. The capacity is huge and the sporting culture in Melbourne is unmatched and which makes it an ideal venue for the WTC final.

Note: However, if any of the team (India, South Africa and Australia) managed to qualify for WTC Final, then ICC will have to look for other alternatives due to neutral-venue policy.
First Published on
Last updated on June 22, 2021 8:51 AM IST
TOPICS:
Cricket news MCG Wankhede Stadium WTC Final
SERIES:
WTC Final Match : India vs New Zealand 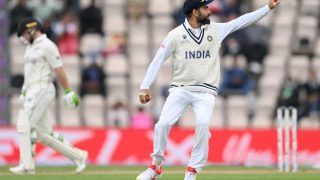 IND vs NZ | It Seems World Test Championship Final Will End up as Draw: Sunil Gavaskar 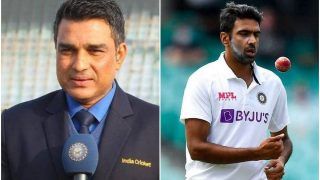