Ind vs NZ: For starters, Raza explains how he has to have a calm head while everyone else is going bonkers over the feat. 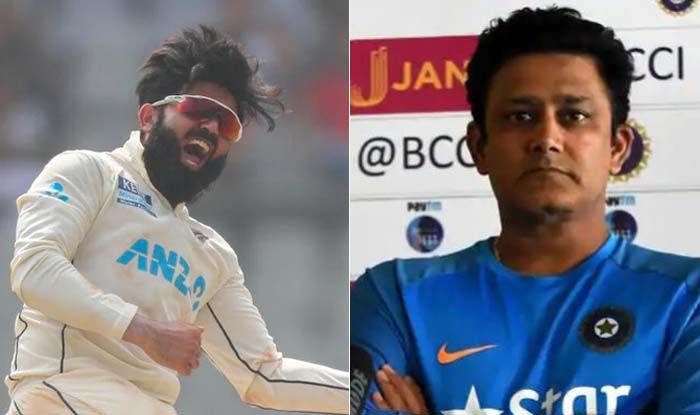 Mumbai: Ajaz Patel had a dream spell at the Wankhede stadium in the second Test against host India. He did something that has rarely been done in the sport. The NZ spinner picked up all 10 wickets of the opposition – a feat that has happened merely thrice in the sport.

The last time the feat was achieved was also in India and it was Anil Kumble who had done it at the Feroz Shah Kotla stadium against Pakistan. Now that Patel and Kumble have the 10 wickets in an innings in common – what else is common?

The other thing that is common between the two 10 wicket hauls is a person named, Taqi Raza. Who is Taqi Raza? The cameraman who was present at both venues when the 10 wickets were taken. Truly privileged, Raza explains to The Indian Express during a conversation that it is not an easy job to be behind the lens.

For starters, Raza explains how he has to have a calm head while everyone else is going bonkers over the feat. He also goes on to explain how a tiny shake of the lens could deprive the viewers of the historic moment and hence he has to keep a lid over his emotions at all times.

“Sadly I can’t show my emotions because if I express then I can’t concentrate and the world cannot see what is happening inside the stadium,” Raza said.

Raza also went on to narrate the emotions he went through when wickets kept tumbling – one after the other.

“When eight wickets fell down, I asked myself will I have a chance to see history again? I’m the only one in the camera crew who has recorded this achievement before while everyone has retired,” he says. “As a cameraman we don’t have liberty to talk to anyone. Our job demands lots of concentration.” So the internal monologue continued. “When Ajaz took ten wickets, I was overjoyed.” 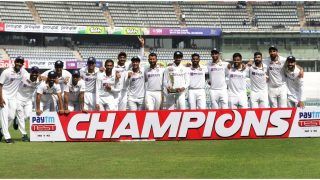 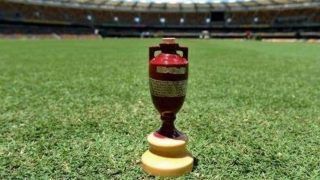