Who is Varun Chakravarthy? Unknown Facts About KKR's Mystery Spinner Who Has Got Maiden National Call For

Did you know, Chakravarthy was a wicketkeeper-batsman when he started out? 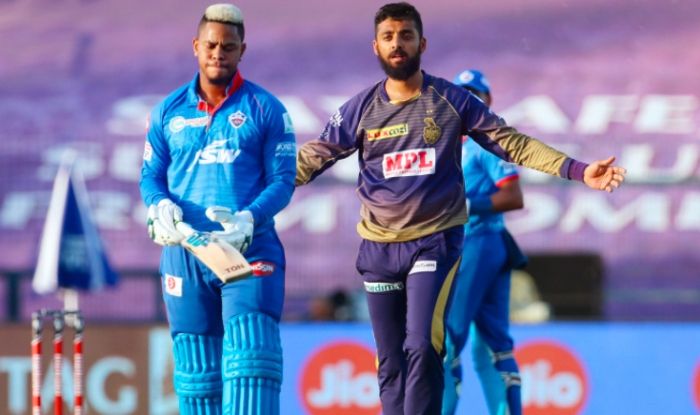 Ever since Varun Chakravarthy got his maiden national call for the Australian tour on Monday evening, the 29-year old has been the talk of the town. The Bidar-born mystery spinner shot to recognition when he picked up five wickets in the ongoing season of the Indian Premier League.

He has also been a pivotal cog in the wheel of the Knights this season. Chakravarthy has got breakthroughs as and when the team needed it. In fact, when Sunil Narine was out due to a suspect bowling action, Chakravarthy filled in well and never made us realise that the West Indian was missing.

So, who is Varun Chakravarthy? In this article, we list five lesser-known facts about KKR’s newest pin-up boy.

Wicketkeeper turned Bowler: Did you know, Chakravarthy was a wicketkeeper-batsman when he started out? He did not get a lot of recognition with the gloves on and hence decided to take them off.

Karthik Spots Talent: It was Dinesh Karthik who backed the cricketer after seeing him bowl in the nets in Chennai. Soon, he landed himself a contract with the Knight Riders and the rest as they say is history.

Left His Job: He left his job as an architect and joined CromBest Cricket Club as a seam-bowling allrounder. But a knee injury he sustained during the second match relegated him to the sidelines. 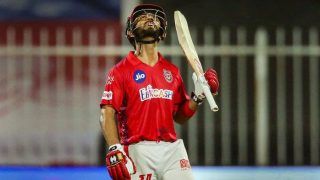