Australia appointed Cummins as the sole vice-captain in Tests after he had previously shared the role with Travis Head. 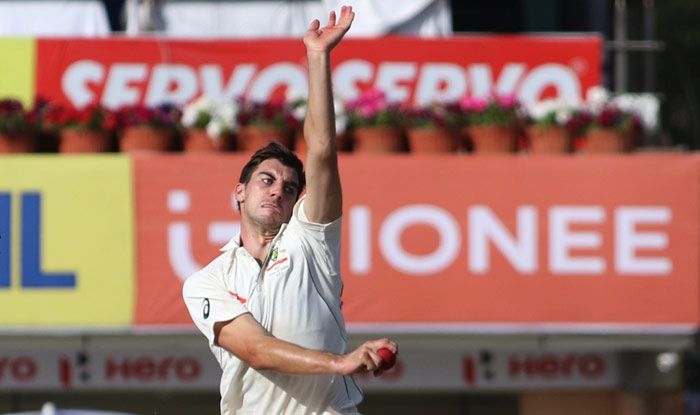 Michael Clarke wants Pat Cummins to succeed Tim Paine as the the next Australia Test captain. Paine, who is at the fag end of his international career, has been leading Australia in the longer format since the 2018 ball-tampering scandal led to 12-month bans on the then captain Steve Smith and his deputy David Warner.

Smith and Warner, alongside Cameron Bancroft were banned from professional cricket for heir roles in the Newlands ball-tampering scandal. All three have returned to playing international cricket since that incident.

However, there’s been no change on the leadership front with Paine continuing as the Test skipper while Aaron Finch handling the responsibility in the ODIs and T20Is.

Australia appointed Cummins as the sole vice-captain in Tests after he had previously shared the role with Travis Head.

“Patty’s ready for it. I love that they’ve given him the full-time vice- captaincy,” Clarke told the Australian Associated Press. “Right now I think Finchy is doing a great job, Painey is doing a great job. So, that gives Pat Cummins the opportunity to learn and watch and sit back and and see how he feels about that role and experience a few different things.”

“Hopefully he gets an opportunity along the way to captain in certain games, whether it be Australia A or whether it be a tour game, whatever it is, which I’m sure he will,” he added.

Recently, Smith was asked whether he would love to captain Australia again and he revealed discussions have taken place in that regards. However, he’s comfortable with how things are at the moment.

Australia head coach Justin Langer was also asked about Smith being reappointed and he said it’s too early to say that and a process has to be followed before that to happen.

Clarke is a former Australia captain himself who led them to the 2015 ODI World Cup title following which he retired. He doesn’t buy the idea that a batsman is better suited to lead than a bowler.

“Not at all. These days there’s so much cricket. Batsmen get injured. Bowlers get injured. Guys are going to be rested,” he said. “For me it’s the right person for the job that’s the most important, not whether you’re a batter or bowler.” 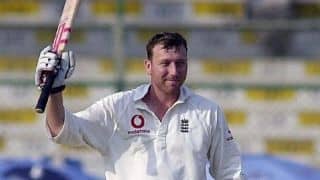 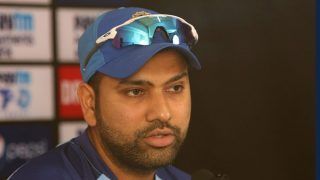