Former India middle-order batter Yuvraj Singh revealed that his then India captain Sourav Ganguly pulled a prank on him just before his debut match against Australia at the 2000 ICC Knockout tournament. 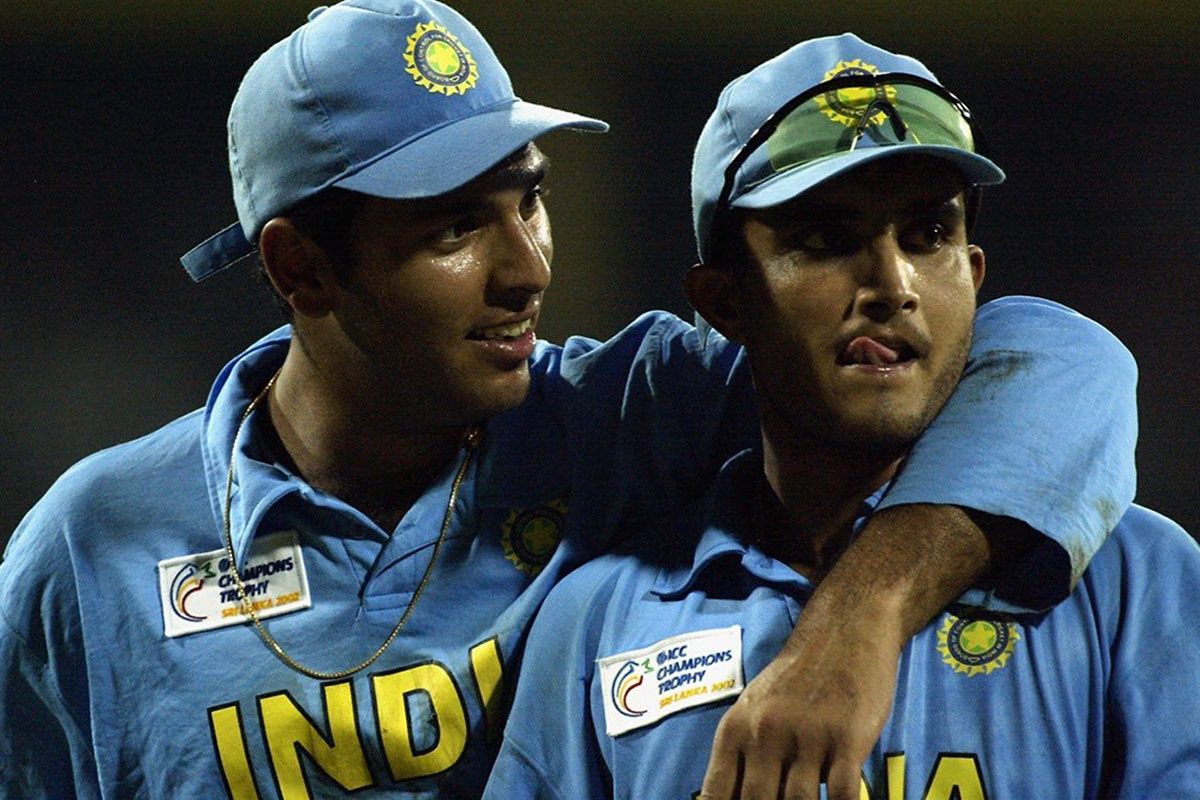 New Delhi: Former India middle-order batter Yuvraj Singh went back in time and recalled an incident that gave him a sleepless night, courtesy of his then India captain Sourav Ganguly. Yuvraj made his debut for India against Australia at the 2000 ICC Knockout tournament. A day before the 18-year-0ld was set to get his India cap, Ganguly went up to him and asked him if he could open the innings for India.

India then had a settled opening pair of Sachin Tendulkar and Ganguly, who were perhaps the best in the business back then. A young Yuvraj, who had little choice but to say ‘Yeah’ to his captain, revealed that he was so nervous that he could not sleep the whole night before the match.

Talking about his debut match, Yuvraj reckoned that he was lucky to score 84 against a strong Australian side and just concentrated on watching and hitting the ball.

“Luckily, I went on to score 84, I don’t know how, just watched the ball, hit the ball. It was a very big moment for me, to beat Australia and get the Man-of-the-Match award,” he recalled.

India went on to beat Australia by 20 runs and knocked them out of the tournament. Yuvraj was adjudged the Man-of-the-Match award for his brilliant 80-ball 84.

Yuvraj’s interview on Sports18 can be watched tonight at 7:00 pm. 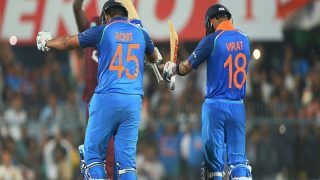 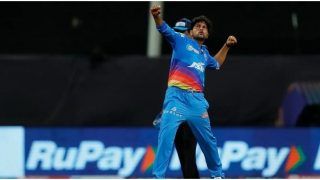