India vs England 2021: Australia legend Ian Chappell has picked India as the favourites to win the upcoming four-Test series at home against England. 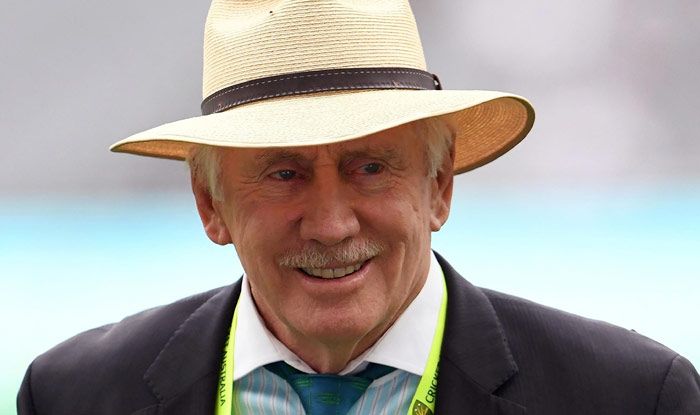 Former Australia captain Ian Chappell feels India are the firm favourites to win the upcoming four-match Test series against England starting February 5. India will be high on confidence after having beaten Australia 2-1 in the Border-Gavaskar Trophy with their third-choice bowling attack and in the absence of captain Virat Kohli.

Chappell reckons that the key difference between the two teams is a solid top-order that the hosts posses when compared to the visiting England team. India’s top-order boasts of Rohit Sharma, newcomer Shubman Gill and Cheteshwar Pujara while England have Dom Sibley, Rory Burns and captain Joe Root.

“India will start as favourites after an exhilarating victory over Australia, overcoming all obstacles. When you add the name Virat Kohli to the batting order, the team suddenly assumes a bulletproof cloak,” Chappell wrote in his column for ESPNcricinfo.

“In also adding the names R Ashwin, Hardik Pandya and Ishant Sharma to the list of available players, India take on an unbeatable appearance,” he added.

While England do have the likes of Ben Stokes, Jofra Archer – players capable of turning the course of a contest singlehandedly, a fragile top-order puts them at a disadvantage.

“…The availability of a premium player in Ben Stokes who, like (Hardik) Pandya, provides all-round ability and selection flexibility, albeit at a higher level than the Indian, is a big plus. And Jofra Archer adds substantially to the quality of an already strong pace attack,’ Chappell wrote

“However it’s the top of the England order, where another returning player, Rory Burns, will reside, that the scales tip in India’s favour. India’s top three feature an impressive Shubman Gill, a talented but flawed Rohit Sharma and the indomitable Cheteshwar Pujara, which places them well ahead of England’s top order,” he added.

Failure of openers will put captain Root, who was in sublime touch in Sri Lanka Test series, under more pressure.

“Dom Sibley possesses the grit and determination required for success at the highest level but there are questions about his technique against the best international bowlers. Burns is another in the same category as Sibley, and if both players fail the challenges England will be in trouble unless Joe Root continues to score at his current freakish level,” he argued.

“Zak Crawley, like his Indian counterpart Gill, is talented and has great potential. Nevertheless his failure to contribute in Sri Lanka raises concerns that need to be put to rest quickly and there’s no better place or time to do that than in India,” he added.

Where the two teams are at the same level is a potent pace attack.

“The presence of Archer, along with the skill and experience of stalwarts Jimmy Anderson and Stuart Broad, would normally provide England with an advantage in the pace department. However India’s improvement in that category is amply illustrated by their performance in matching Australia’s much-vaunted pace attack in two successive away series,” he said.

He continued, “Not only does India now have quality pace bowling but they also have it in comforting quantities following the depth displayed in Australia.”

The fact that Jos Buttler will return home after the first Test and there’s a possibility of Ravindra Jadeja making his comeback during the series further tilts the balance in the home team’s favour.

“Ajinkya Rahane, Rishabh Pant and the possible addition of Pandya have India well placed to take full advantage of any good start. England are similarly placed with Stokes and Jos Buttler as their lethal weapons. The possible return of Ollie Pope would add some dependability to the threatening nature of that section of the batting order,” he observed.

“However Buttler’s departure after just one Test and the possible return of Ravindra Jadeja to the Indian line-up would swing the scales further in favour of the home team.” 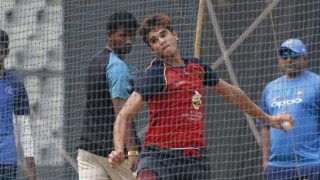 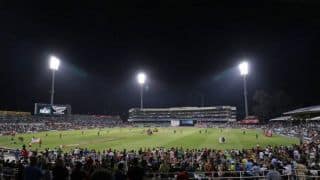