"Why Don't You Find Out From Rohit Himself?" Sourav Ganguly Claims The Indian Opener is 70 Per Cent Fit

"Why Don't You Find Out From Rohit Himself?" Sourav Ganguly Claims The Indian Opener is 70 Per Cent Fit

Sourav Ganguly claims that Rohit Sharma is still only 70 per cent fit and BCCI is assessing his situation. 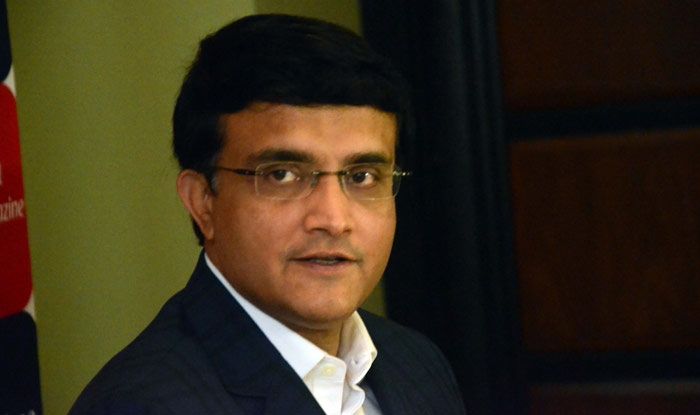 The swashbuckling opener, however, returned to the ground for Mumbai Indians in their last three games of IPL. Rohit also guided Mumbai to the record-extending fifth IPL title on Tuesday with a five-wicket win over Delhi Capitals in the summit clash.

Ganguly claims that Rohit is still only 70 per cent fit and BCCI is assessing his situation.

“Rohit is still 70 per cent (fit). Why don’t you find out from Rohit himself? That is why he is still not picked for the ODIs and T20s down under. He has been added to the Test squad,” Ganguly told The Week.

“Rohit is injured at the moment. Otherwise, why would we leave out a player like him? He is the vice-captain of the national (limited-overs) team. ”

“We will have to assess him. I don’t know (when he can come back). He hasn’t played so far since the time he has got injured. We want him to recover. It’s the BCCI’s job to get their best players on the park. If he recovers, he plays,” Ganguly added.

The BCCI president talked about Wriddhiman Saha’s injury and claims the wicketkeeper-batsman is travelling to Australia because he will be fit for the Test series. Ganguly also bashed the people, who are constantly questioning BCCI for lack of transparency on players’ injury.

“Who should know (about player injuries)? We know, the Indian physio knows, the NCA knows,” Ganguly said. “I think people don’t know how the BCCI works. The BCCI trainers, physio and Wriddhi himself know that he has two hamstring issues. People don’t understand injuries, that is why they talk rubbish.

“Wriddhi is travelling to Australia because he will be fit for Tests. He is not part of the shorter formats. For the entire duration of the IPL, Indian physios and trainers were in Dubai. [India physio] Dr. Nitin Patel is managing injuries and monitoring it all,” Ganguly said. 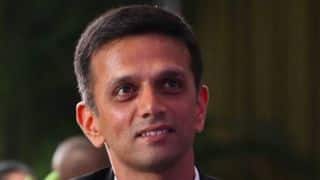