Why is Virat Kohli, MS Dhoni So Quick Between the Wickets? Learn the Art & Science Behind It | Watch Video

Why is Virat Kohli, MS Dhoni So Quick Between the Wickets? Learn the Art & Science Behind It | Watch V

Cricket Tips: How do batters maximise speed without having to change directions? Watch the video to know more about it. 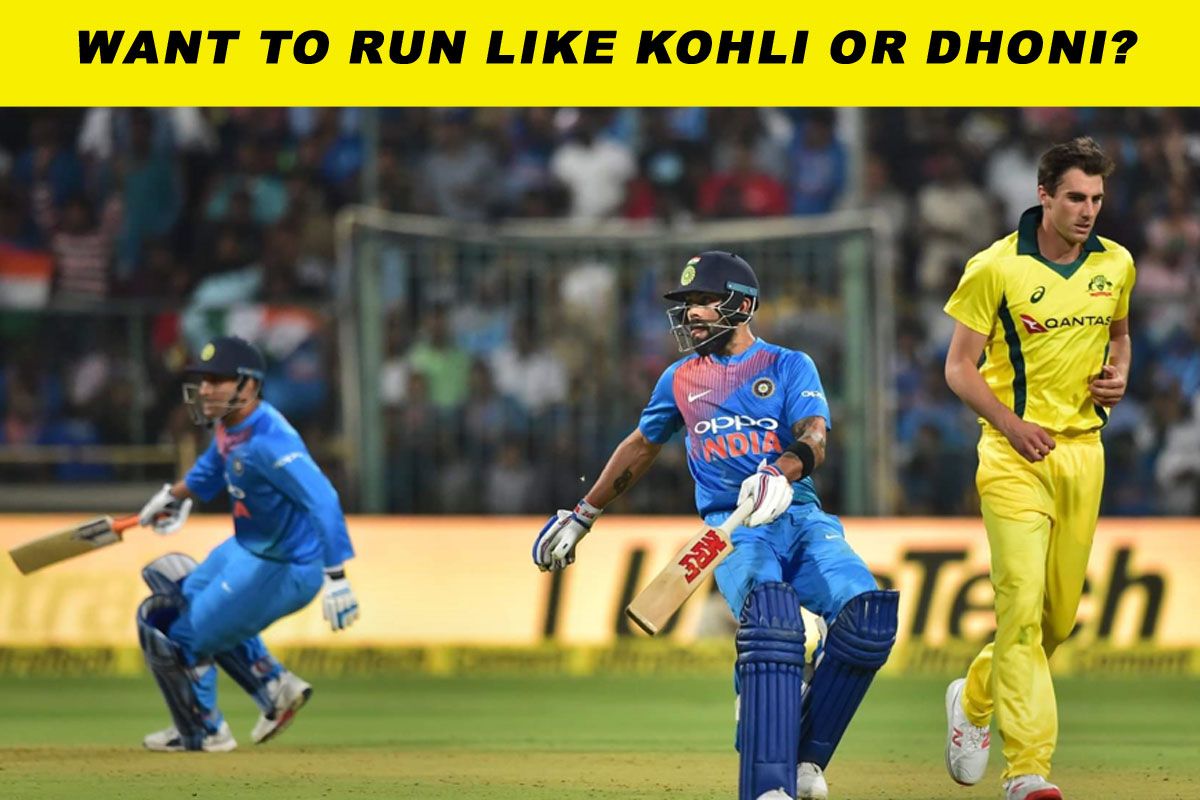 New Delhi: Cricket is a game of margins and every small bit whether it is overstepping the mark or stealing that extra run – it can make all the difference between winning and losing. In a recent video uploaded by the International Cricket Council (ICC) on its official Instagram handle, it talks about that how to steal that extra run and the art & science behind it.

How do batters maximise speed without having to change directions? Watch Video Below to Know More

“Right at the start of the run, every batter starts by slanting their bodies. As they do that, they are basically pushing at an angle to the ground and consequently the ground exerts an equal and opposite reaction force as per Newton’s third law. Now this reaction can be broken into two components – one helps keep the balance and the other is responsible for the explosive start pushing the batter forward. Here the friction between ground and feet is in fact what’s helping the batter accelerate or speed up – similar to the slanting of a sprinter to take off right at the start,” the video reveals.

“Close to the explosive start as the batter get to finishing the first run, they almost slant in reverse direction, i.e, they push the ground in a way that the horizantal component or the friction completely shifts to decelerate or slow down the batter almost forming a symetrical mirror image of the start and interestingly it’s friction that’s letting the batter take off as well as slow down before launching into the next run,” it further added.

So next time when you go out to bat, suprise the fielder with your speed and steal that extra run. 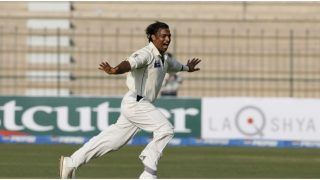 Sachin Tendulkar, Rahul Dravid Were One Of The Main Reasons For Shoaib Akhtar's Retirement 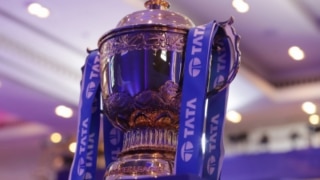