A BCCI source close to the development revealed the reason behind picking some of the players ahead of the others for the T20 World Cup 2022 to be held in Australia in October.

New Delhi: With India, having announced their 15-member squad for the T20 World Cup, a lot of questions were raised regarding the exclusion of senior fast bowler Mohammed Shami and young leg-spinner Ravi Bishnoi, as many believed both the Indian cricketers deserved a place in the T20 World Cup team. While there were no real surprises in the selection of the squad, Arshdeep Singh got the nod ahead of Deepak Chahar and Ashwin made it to the World Cup-bound team in place of Bishnoi as star India pacer Jasprit Bumrah and Harshal Patel got back into the side after missing the Asia Cup 2022 due to injury.

A BCCI source close to the development told ESPNcricinfo that there was hardly any scope for debate in terms of Arshdeep’s selection considering the kind of performances he had put on display in the Asia Cup. Arshdeep was brilliant in final overs for India and even though Rohit Sharma’s side didn’t get over the line in both the games, the young left-arm pacer did raise the hopes of an unlikely India win.

Deepak Hooda was always going to make it to the T20 World Cup squad, given the fact that he is a great fielder, can play as a floater in the batting order and more importantly can chip in with a couple of good overs when the front line bowlers are getting hit, the source further revealed.

With Bhuvneshwar Kumar certain to play, Chahar could only find a place in the reserves. Chahar has every reason to believe he was unlucky but with both being similar kind of players, the selectors opted for the more experienced one among the two.

Ashwin’s selection may have come as a surprise to many but the selectors felt that his fingerspin can come in handy for the team in pitches that offer a bit of bounce in Australia, let alone the bigger boundaries that can give him the required cushion as well. Ashwin also comes with a lot of experience and can be used at any point during a T20 match – powerplay, middle-overs or right at the end.

A lot of former selectors including Dilip Vengsarkar and MSK Prasad believed that Shami should have been included in the T20 World Cup squad but the 32-year-old pacer has not played for India in the T20Is since the T20 World Cup 2021 last year. The selectors have, however, included him in the T20I series against Australia and South Africa ahead of the World Cup and are hopeful that in an scenario any of the quick bowlers in the squad get injured, both Shami and Chahar can cover as good replacements – precisely why they have been kept as reserves. 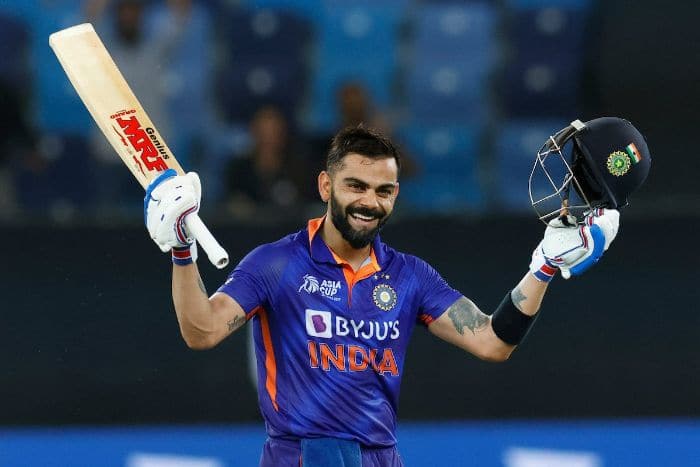