Sushant - who became an overnight sensation after the success of MS Dhoni - The Untold Story - was found hanging from his house in Bandra on Sunday. 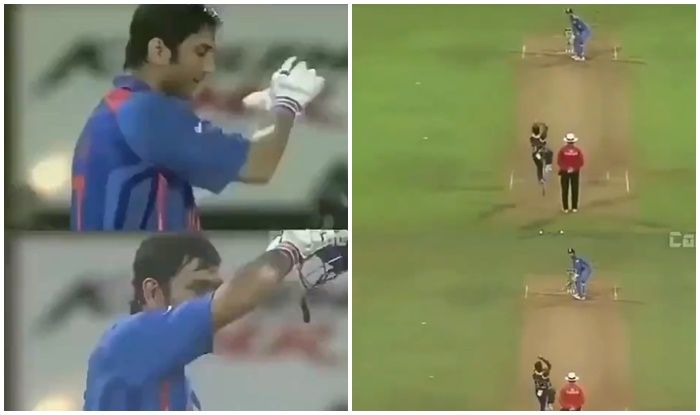 ”Dafnane Se Pehle, Ek Baar Dekh Lo Kahin Kirdar Mein Toh Nahin Hai, Acha Kalakar Hai” (Please look closely before sending him to the grave, he is a good actor), that is what was being said when Bollywood actor died on Sunday, sending the whole nation – which is already suffering, into mourning – that was the impact 34-year-old Sushant Singh Rajput had on the people of this country.

Sushant – who became an overnight sensation after the success of MS Dhoni – The Untold Story – was found hanging from his house in Bandra on Sunday. It was later revealed that the actor was receiving treatment for depression.

Among all the videos that are circulating on the social space since his demise, there is one video that has caught the attention of the fans and is going viral. It is a clip which shows how perfectly Sushant had picked up the mannerisms of the cricketer – even the touching of the sleeve and wiping off the sweat – Sushant does it frame by frame and that is winning the internet.

“And he got every nuance of the batting so perfectly. Every small detail of Dhoni’s batting he captured. Like that shrug of the left shoulder and the way he pulls the left shirt sleeve, he got that right,” Dhoni’s manager Arun Pandey.

Without a doubt, Sushant was considered to be among the finest actors in the country and hence the piece of news of his death had sent the entire nation into mourning. 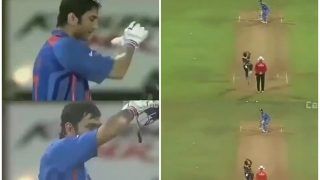