The Bangladesh cricket team is ready to face West Indies in the first T20I of a three-match series at the Windsor Park Dominica in Dominica on Saturday.

Dominica: The Bangladesh cricket team is ready to face West Indies in the first T20I of a three-match series at the Windsor Park Dominica in Dominica on Saturday. However, the players of the visiting side suffered a near-death experience before the match during their travel from Saint Lucia to Dominica.

All the Bangladeshi players travelled from Saint Lucia to the match venue by sea which is approx 180 km. The journey takes around five hours and the visiting players suffered a horrid time travelling through the sea on a ferry. Almost all the Bangladeshi players didn’t have the experience of travelling through ferries and they fell sick till the time they reached Dominica. A lot of visiting players kept vomiting throughout the journey.

One of the Bangladesh cricketers said that they could die in such a journey, while another senior cricketer of the country remarked that it was the worst tour of his life.

“We are the ones who can fall sick and die here, us, nothing will happen to them. I have toured many countries, this is the first time I am experiencing something like this. None of us are used to this. Forget about playing, what will happen if one of us gets seriously ill in the ferry. This is the worst tour of my life,” said the players to Bangladesh newspaper Prothom Alo.

Bangladesh are currently in West India to play three T20I matches against the home side. 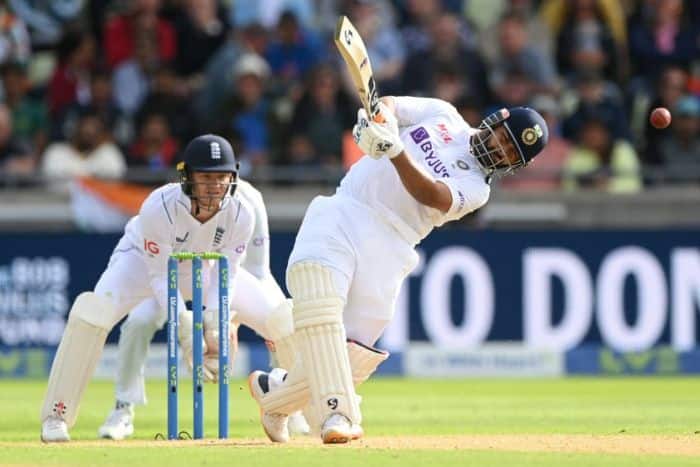 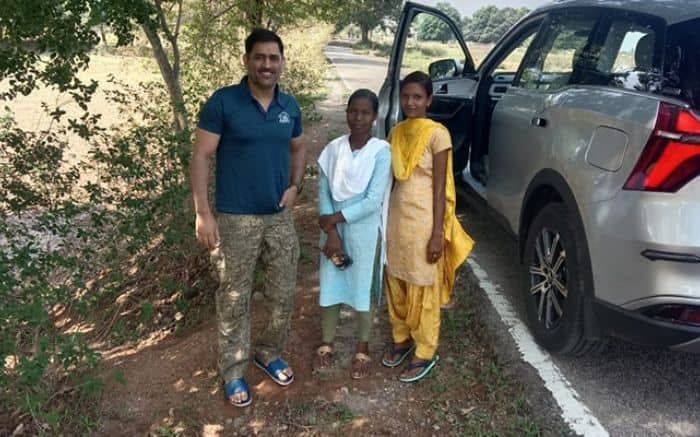