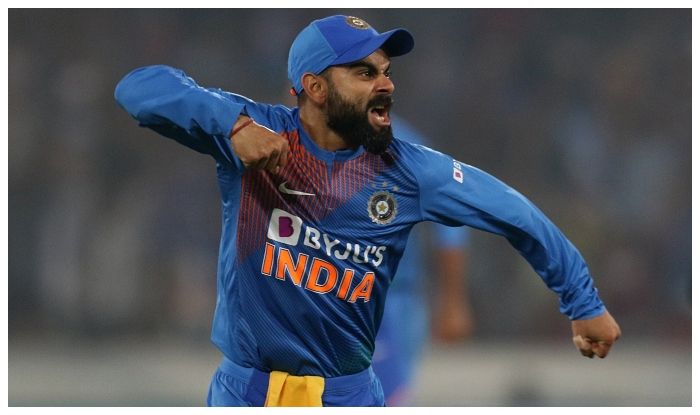 Arguably the best modern-day cricketer, India skipper Virat Kohli is a prized scalp and on Wednesday, former Pakistan pacer Shoaib Akhtar came up with two options of how he would dismiss the number 1 ODI cricketer during a Live Instagram session.

Akhtar said he would go wide of the crease and pitch the ball up and get it to go away inviting the drive and if that does not work, he will bowl 150 kph and believes that will surely get him out.

“If I was bowling, I would go wider of the crease and pitch the ball up [to Kohli] and shape it away from him in order to make him drive,” said Akhtar. “If that does not work, I will bowl him at 150 [kph] and he will get out.”

Akhtar, who was cut for a six by Tendulkar in the first over of his spell during the 2003 WC at Centurion, says Indians only remember that.

“Although, Indians only remember that one six which he hit me in Centurion [during the 2003 ICC World Cup] as it makes them really happy,” he said.

“If I had known that one six makes 1.3 billion people happy, then I would have let him hit me for a six every day,” he added. 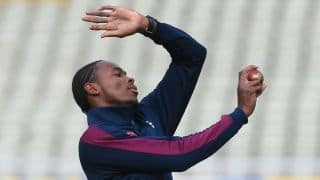