Washington made his Test debut earlier this year against Australia in Brisbane. He scored a fluent 62 and snared three wickets in the first innings. 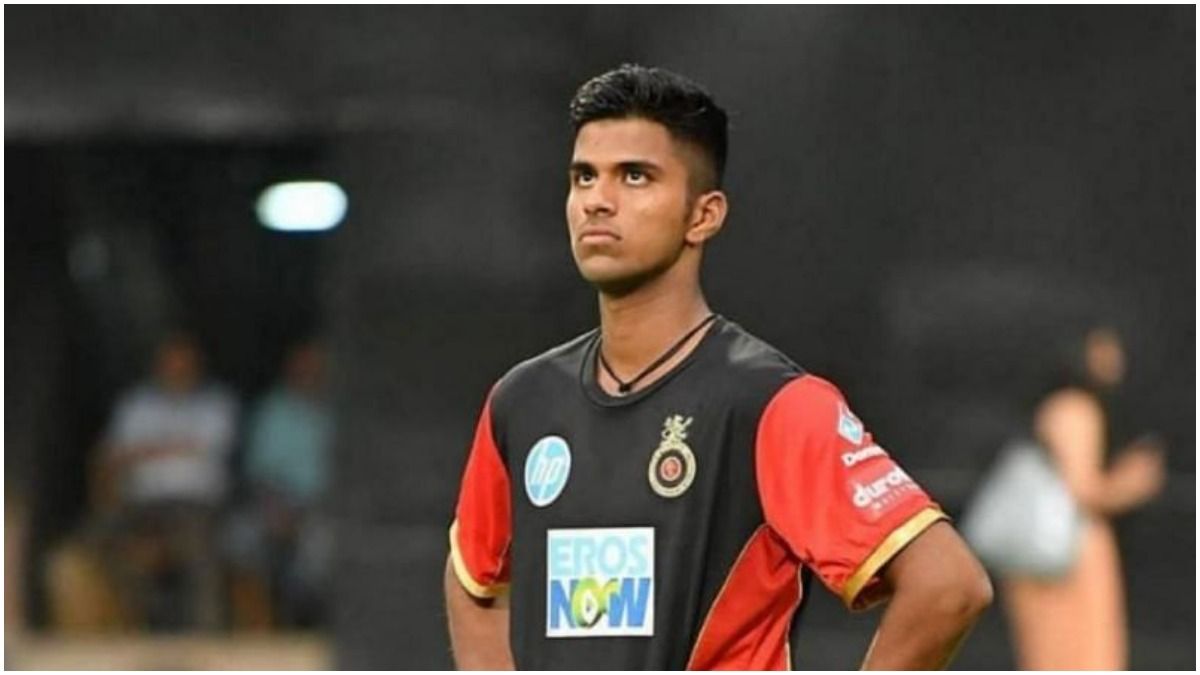 India and Royal Challengers Bangalore off-spinner Washington Sundar on Wednesday said he will carry forward the confidence and self-belief he gained while playing Test cricket into the ongoing Indian Premier League.

Washington made his Test debut earlier this year against Australia in Brisbane. He scored a fluent 62 and snared three wickets in the first innings. In the second essay, he played a game-changing 22 on the final day to help India seal a memorable victory.

“I think performing well in the Test cricket definitely boosts a lot of confidence for any cricketer,” Washington said at the virtual product launch of the “Soundcore Liberty Air 2 Pro.” “And getting to play Test cricket at the highest level for the Indian cricket team, which has been really doing well, especially in the last few years is a dream come true moment for any youngster and that has happened to me,” he added.

The 21-year-old was also a part of the Indian Test side that defeated England 3-1 last month. “We played against two top quality sides — Australia and England. Performing against them and winning games against them gave me a lot of confidence and self belief.

“So, yes that confidence I will definitely take it forward and also the momentum I would really love to take forward throughout the IPL and the games to come,” he added.

“I think we are very much used to it, though we would love to have a lot of crowd supporting us and I know the kind of energy crowds bring in for every game is amazing.

“But given the scenario, we are happy that we could play cricket, he signed off 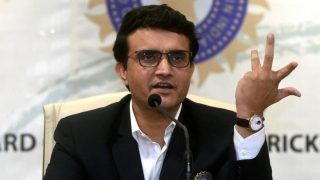