Karthik also added that he feels coach Rahul Dravid would not hesitate when it comes to making harsh decisions. 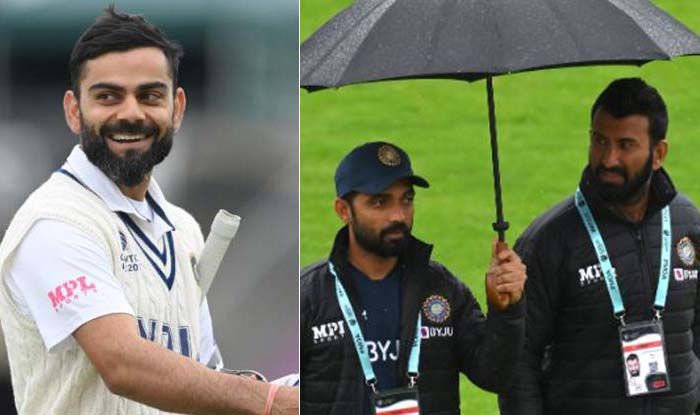 Johannesburg: The biggest shock on the opening day of the second Test happened at the toss when KL Rahul walked out for the flick of the coin on Monday instead of regular captain Virat Kohli. Rahul revealed that Kohli had picked up an upper-back spasm and would not participate in the game. While that came as a huge blow for India, fans would have been hoping that senior players like Cheteshwar Pujara (3) and Ajinkya Rahane (0) would step it up. Unfortunately, that did not happen as both players were dismissed off consecutive balls.

Now the question is, who sits out when Kohli is back? Veteran India cricketer Dinesh Karthik reckoned one Pujara or Rahane would have to make way for the return of Kohli.

“The long rope they have been given is slowly burning out and you are coming to the end of it. I am very, very sure that they are both aware of it. Also, we have got to see the potential of the players at the back, they have done as well. Now if Virat Kohli returns, you get a feeling that one of the two has to give way,” Karthik said on Cricbuzz.

Karthik also added that he feels coach Rahul Dravid would not hesitate when it comes to making harsh decisions. “When Rahul Dravid was at the fag end of his career, it was actually Pujara who came in and did well at that No. 3 spot, put pressure on him to eventually take his spot… Obviously, that circle comes around… I do think Rahul Dravid will have to make a couple of harsh decisions and if that means dropping one or both of them, he’ll be open to it because he knows that they have been given a long rope before,” he added. 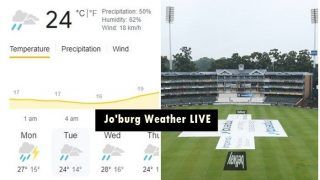 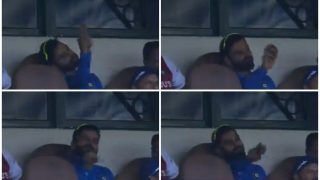