Will India Support Pakistan When They Take on New Zealand in T20 WC Super 12 Game Today?

Will India Support Pakistan When They Take on New Zealand in T20 WC Super 12 Game Today?

T20 World Cup: Who does not want an 'India vs Pakistan' final? Everyone does! 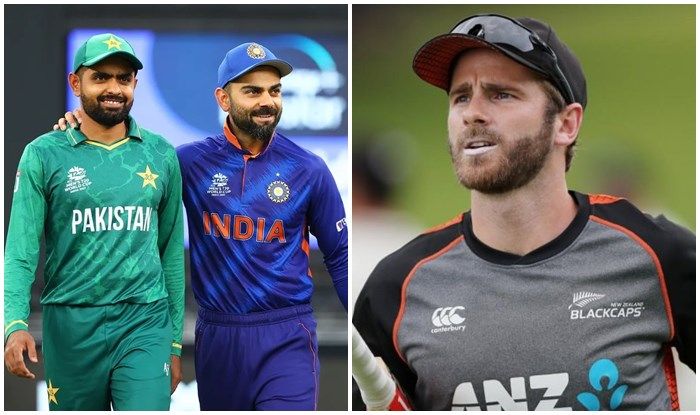 Dubai: Who does not want an ‘India vs Pakistan’ final? Everyone does! It would also be good for the popularity of the sport from a revenue point of view if the arch-rivals face-off in the summit clash. It is far-fetched but that could happen. Considering India are among the contenders to win the title, they have not got their campaign off to the best of starts, yet – there is hope.

Now that Pakistan has got the better of India, they look good to make the knockout stage. The other contender in the group is New Zealand – who too – are contenders. On Tuesday, Kane Williamson’s New Zealand take on an in-form Pakistan in a Group B Super 12 clash. If Babar Azam and Co manage to make it two out of two, they would, in all probability, seal a semis berth for themselves.

That would leave the group open for the second spot, which would be competed by India and New Zealand. And that clash would be a knockout in a way.

Considering India wins that one, they would qualify for the next stage of the tournament and the idea of a mega ‘India vs Pakistan’ final would be on. India would not face Pakistan in the semis and if these two sides win that game – a final would be on – something that the fans would be hoping for.

All these assumptions have been made believing that both India, Pakistan, and New Zealand would beat Afghanistan in their respective Super 12 clashes.

From an Indian point of view, Pakistan versus New Zealand game would be one to watch out for. 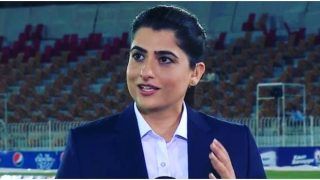 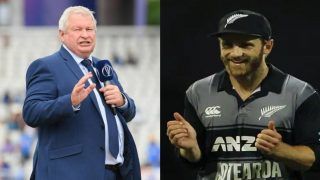