BCCI is under huge pressure to ensure IPL 2021 is staged without any hiccup even as coronavirus cases continue to rise in India. 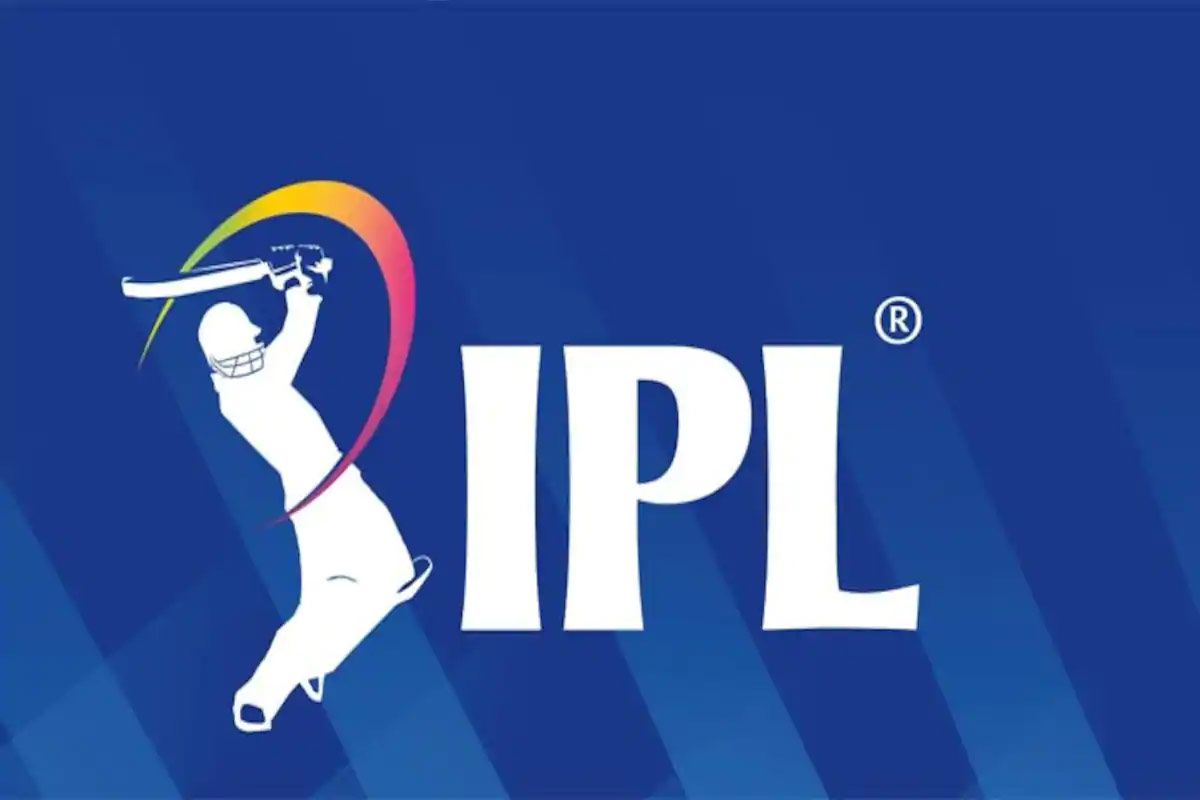 New Delhi: With just two days left before the start of IPL 2021, the organisers are grappling with the coronavirus cases the high-profile league has been hit with in the past fee days. It started with a couple of Indian cricketers testing positive for the deadly virus followed by groundstaff and several members in broadcast bio-bubble being infected by it.

On Tuesday, reports emerged that former India wicketkeeper Kiran More, currently with IPL franchise Mumbai Indians, has tested positive for COVID-19 despite being part of the team’s bio-bubble. This has not only left the other teams nervous but also giving rise to speculations if IPL will be be cancelled altogether.

And then on Wednesday, PTI reported that Royal Challengers Bangalore allrounder Daniel Sams has also tested COVID-19 positive. And as per the latest reports, India, for the first time since the pandemic began last year, has reported over one lakh cases in a single day. Under the prevailing circumstances, BCCI’s decision to host IPL and not shift it to UAE like last season is also being questioned.

“If this can happen to the Mumbai Indians’ camp, then nothing is safe anywhere else,” The Times of India quoted an unnamed franchise representative as saying on Wednesday. “They are always doubly prepared in circumstances like these. Their bio-bubble began on March 1 in Mumbai and ever since, they have been travelling inside it. Like they did in the UAE, they once again booked the entire wing of a five-star resort in Chennai this season too. If they’re worried right now trying to figure out how Kiran got infected, others are all the more worried.”

Chennai, which is to play host to the season opener between defending champions MI and Royal Challengers Bangalore on April 9, has reported 3645 fresh cases and 15 deaths on Tuesday. 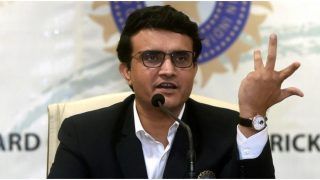 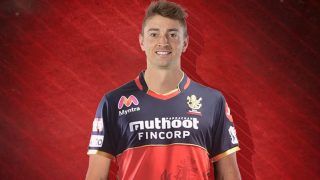