IPL Mega Auction: With a mega auction round the corner, will CSK gamble in an out-of-form Dhoni? 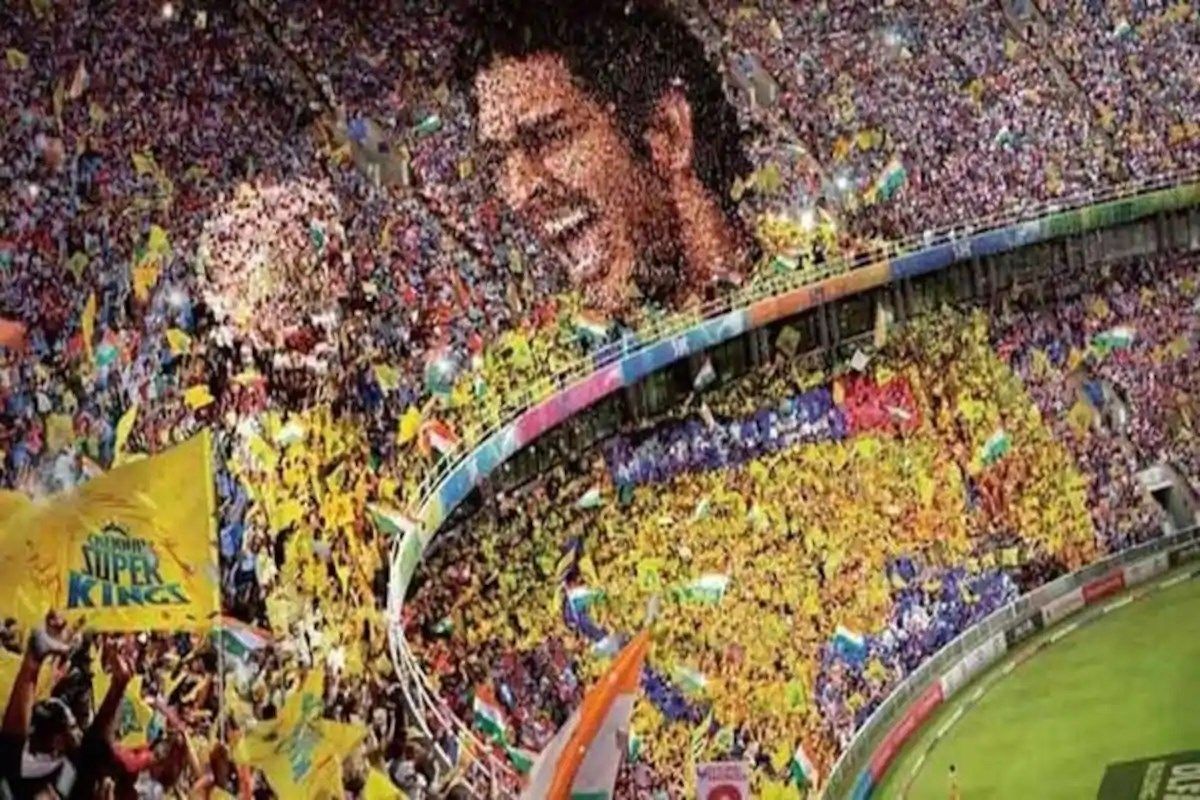 New Delhi: Despite his international retirement and a dip in form, Chennai Super Kings captain MS Dhoni is easily one of the most followed cricketers across the globe. He has done enough for India and in the yellow to get a status of a living legend. But with a mega auction round the corner, will CSK gamble in an out-of-form Dhoni?

As per CSK CEO Kasi Viswanathan – the answer is yes! If that is the case, then the 39-year-old will in all probability be retained. The CSK skipper too has expressed his desire to build a team for the future before leaving the Chennai camp.

In seven games in the now-suspended IPL, Dhoni has scored 37 runs – which is below par. But despite Dhoni’s poor form, CSK has fired as a unit led by the ex-India skipper. He has surely led the side well and hence they find themselves in the second spot with five wins – just behind the Capitals. And when one takes into consideration CSK’s poor show last year, where they finished last – the comeback this year looks even better.

Time and again, Dhoni has shown his impeccable presence of mind from behind the stumps. Also, his experience in big matches is unmatched. Currently, CSK has a few young players and they need to be groomed and who better than the skipper to do it. Young Ruturaj Gaikwad has already confessed Dhoni’s contribution in his game.

Retaining Dhoni will not be a wrong move considering these aspects that he brings to the table. CSK would have to pick a new side at the auction and having Dhoni on their side to build the team could be a gamechanger. 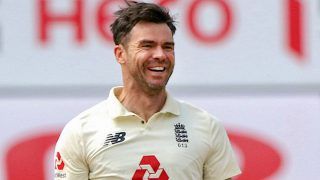 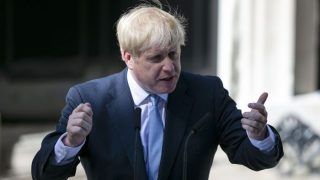 India, England Test Series Set to Be Played in Front of Capacity Crowd