Team India Head Coach: Ganguly has revealed that they have not asked Dravid about it specifically. 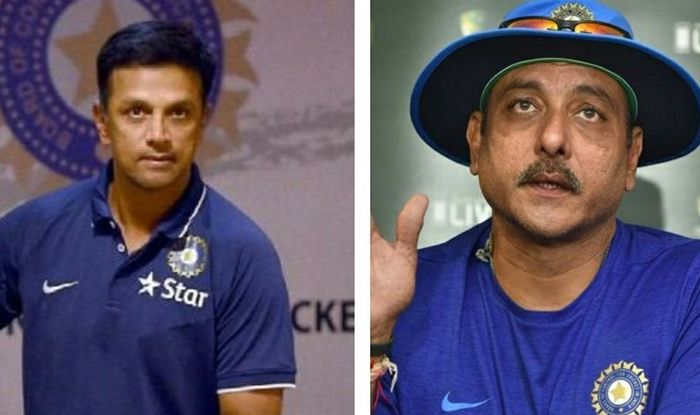 Dubai: There has been much speculation over who will take over the mantle from Ravi Shastri as the head coach of India. Shastri, whose tenure ends after the T20 World Cup, has made it clear that he does not want an extension. So, who will be taking charge of the side after Shastri? Former India captain Rahul Dravid, who has been the chief at the NCA guiding young cricketers, was expected to be the frontrunner. But then, he became the President at the NCA and with that, the rumours ended.

Ganguly was also asked if it was his idea to send former India skipper MS Dhoni as a mentor with the team for the T20 World Cup. To that Ganguly said: “Doesn’t matter whose idea it is. The main thing is India’s success and that is all that matters.”

The BCCI chief also made it clear that he would be there only for the T20 World Cup and not after that.

“He will be there only for the T20 World Cup. He’s made it clear to us,” said Ganguly. 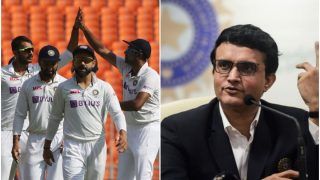 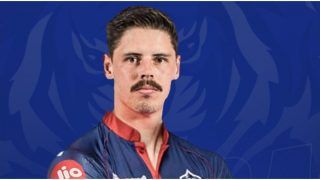