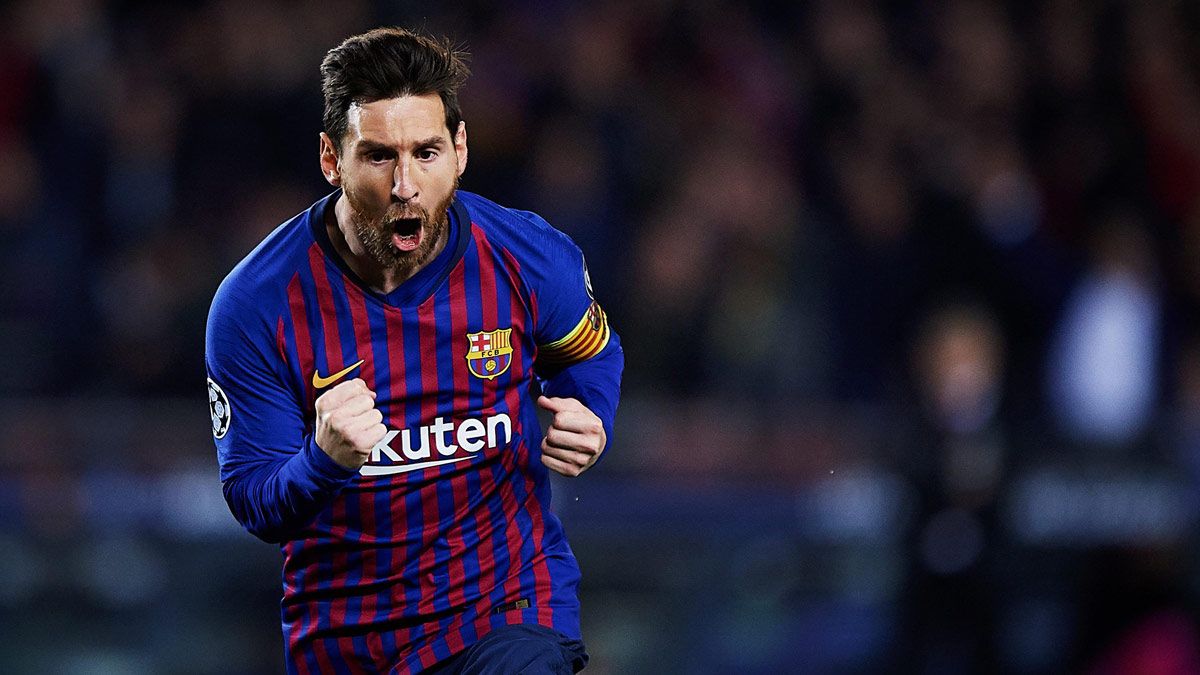 New Delhi: Arguably, one of the biggest mystery currently in the world of sports in which club will Lionel Messi be representing once the current La Liga season comes to an end. Will he join Paris Saint-Germain? Is a reunion with friend, mentor and former manager Pep Guardiola on the cards at Manchester City? Is he headed to Major League Soccer? Or will Barcelona, his current club where’s he’s been signed to since his pre-teen days, manage to keep him at Camp Nou.

But hang on. There’s a twist. In the world of hopeful fans, anything is possible. Take for example this Rajasthan Royals supporter who wishes to see the IPL franchise sign Messi at the mega auction next year. During a question-and-answer session with RR’s Director of Cricket Kumar Sangakkara, the Sri Lanka legend didn’t rule out the possibility saying the all-round capabilities the Argentine possesses, it won’t be surprise if he can play cricket as well.

“Can we sign Messi in next year’s mega auction please?” asked a fan.

And, in a video shared by RR, Sanga replied, “Are you talking about Lionel Messi? Well, wonderful to have a player like him. I’m sure with his talent, he can definitely play some cricket as well.”

The possibility of watching Messi bat or bowl in IPL sits outside the realm of possibility, won’t that be a sight watching, perhaps, the greatest footballer of his generation dazzle fans in a cricket field!

And it’s not that Messi is a greenhorn when it comes to cricket.

The video below is a proof. 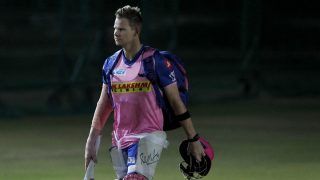 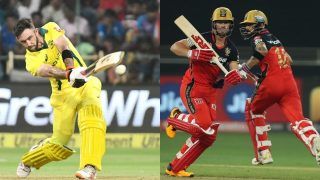