Australian batting mainstay Steve Smith, who was dethroned as captain following the 'Sandpaper-Gate' scandal in Cape Town Test in March 2018 and was suspended, has said he would be keen to lead the national team again, if given an opportunity. 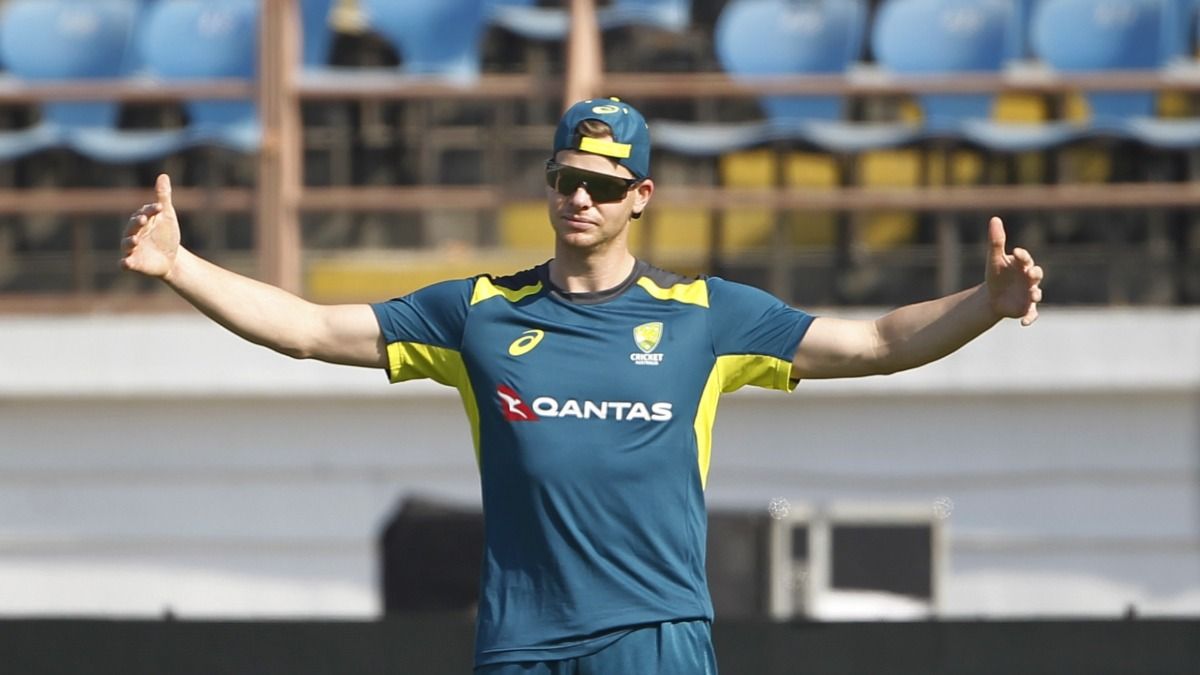 Sydney: Australian batting mainstay Steve Smith, who was dethroned as captain following the ‘Sandpaper-Gate’ scandal in Cape Town Test in March 2018 and was suspended, has said he would be keen to lead the national team again, if given an opportunity.

“I’ve certainly had a lot of time to think about it and I guess now I’ve got to a point where if the opportunity did come up again I would be keen. If it was what Cricket Australia (CA) wanted and it was what was best for the team at the time, it’s certainly something I would be interested in now, that’s for sure,” Smith told News Corp.

“I am always going to have to live with Cape Town regardless of whether I lead again or not. It’s always there. I’ve been through all that now. Time keeps moving forward, and I’ve learnt so much the last few years about myself and grown as a human being.” CA banned Smith, 31, from playing international cricket for 12 months and was also barred from a leadership position with the national team for two years following the Cape Town scandal. He has since returned to the Australian team as its batting mainstay in both white-ball and Test cricket.

Smith’s deputy, David Warner, and Cameron Bancroft, who was caught on camera attempting to change the condition of the ball using sandpaper, were also suspended. Warner, too, has since staged a comeback to the national team. “I feel as though I’d be in a better place if the opportunity did come up. If it doesn’t, that’s fine as well and I’d support whoever is in charge the same way I’ve supported Tim [Paine] and Finchy [Aron Finch],” Smith said.

Australia Test captain Paine is 36 and white-ball skipper Aaron Finch is 34. The ageing duo has given rise to the captaincy question again. “I haven’t always felt like I wanted to do it again. That’s only come in the last little bit,” Smith said. Smith has recovered from an elbow injury and has been named to play a one-dayer against Queensland on Wednesday before he departs for India for the IPL. Smith captained Rajasthan Royals in IPL 2020, but the franchise released him ahead of the IPL auction, and Delhi Capitals bought him at a base price of Rs 2 crore.

“Steve worked really hard to get back fit and to add someone of his class is a major boost and we are looking forward to him hopefully playing his best cricket,” Blues coach Phil Jaques said. 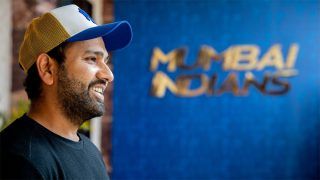 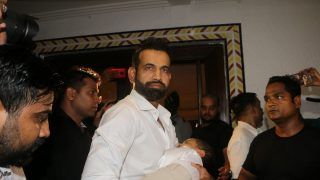