Shoaib Malik has already retired from Tests and ODIs but continues to play T20 cricket. 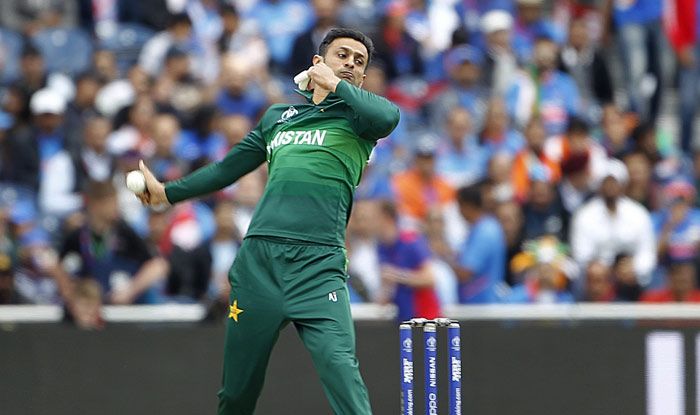 Shoaib Malik isn’t fretting on his international future saying he’ll take a call on his retirement closer to the ICC T20 World Cup later in October this year. Malik has already retired from Tests and ODIs but continues to play T20s including at the international level and different leagues across the globe.

He added, “I will have to see my fitness and position in the national side closer to the World Cup than I will take a decision on final retirement.”

Malik, 38, was dropped from the Pakistan squad after their poor show at the ODI world cup in England last year. He was recalled for the Bangladesh T20Is at home in January, extending his international career to 21 years.

The allrounder who packs an experience of 35 Tests, 287 ODIs and 113 T20Is, says criticism is something that he has become used to throughout his career. “One becomes used to it. I don’t take it to heart. As I am not an insecure person and I have achieved a lot in life. For me even now to play for Pakistan is the biggest honour and perform as well as a senior professional. As far as my being dropped after the World Cup is concerned as a professional cricketer I have seen lot of ups and downs in life and I took it in my stride,” he said.

He has appealed with the Pakistan Cricket Board (PCB) to not pick players for the T20 World Cup based on a two-three good performances in the PSL.

“PSL is important for us as it is seen internationally and followed widely by the people and covered extensively by the media. But I would still emphasise don’t select anyone or one or two matches. Criteria should be strong to pick a player for Pakistan. I would say if a player gives some good performances make him play at least two or three seasons and let him perform consistency in them before considering him for selection,” Malik said. 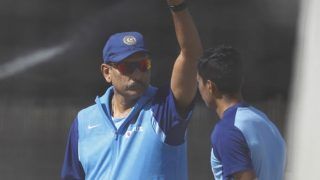 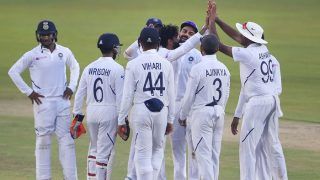