Sri Lanka may not have won a game, but Kaur feels as a unit they have been doing well and could spring a surprise. 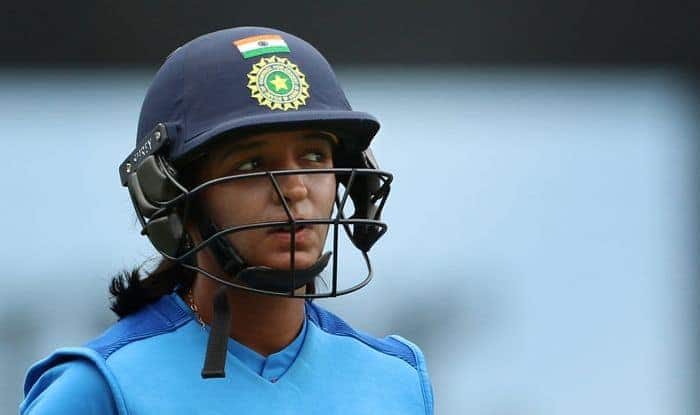 After becoming the first side to secure a semi-final berth with three consecutive wins in the ongoing ICC Women’s T20 World Cup 2020, India is not taking any game for granted as skipper Harmanpreet Kaur on Friday said that they are taking Sri Lanka ”very seriously” on the eve of the match.

“I know we have qualified, but the next game is still crucial for us,” said Kaur. “We will be taking Sri Lanka very seriously.

Sri Lanka may not have won a game, but Kaur feels as a unit they have been doing well and could spring a surprise.

“They’ve been doing well. I know they haven’t won a game, but they were almost there on both occasions.

“We will be taking it very seriously before we start thinking about the semi-finals,” she added.

India were the first to sail through to the knockout stage after securing wins against hosts and defending champions Australia, as well as Bangladesh and New Zealand, in the first week of the tournament.

On the other hand, Sri Lanka has lost both the matches they have played so far against Australia and New Zealand and are almost out of the contention of making to the last four-stage.

A win over the Lankans would ensure India finish as the group A leaders and Kaur is eyeing nothing less than that.

“We try to take every wicket in all of our games. Every wicket is an important one at this level,” said Kaur.

“We just have to try and stick to our plan, especially to get out the likes of Chamari Athapaththu early. That will be crucial,” she concluded. 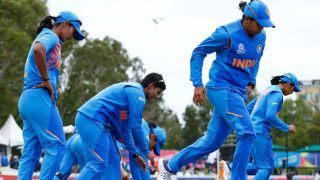