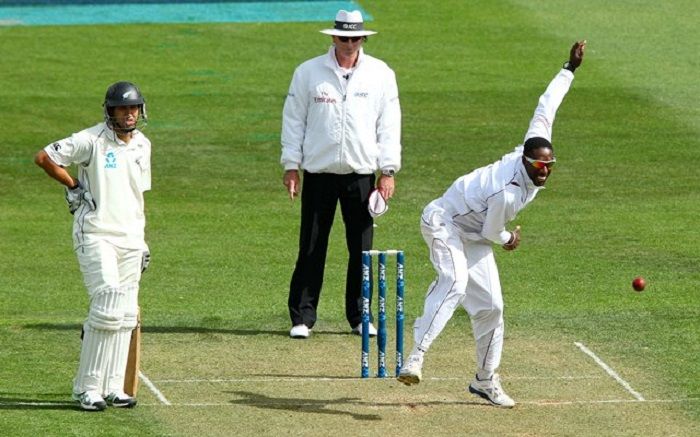 The West Indies Emerging Team have started the tournament well as they defeated the USA team by six wickets on Saturday. In the game reduced to 20 overs, the USA team were bowled out for only 108 before the Emerging team completed the chase in 17.4 overs. Earlier in this first game, they went down to the Guyana team on the last ball of the game. They will now take on the Windward Islands who lost their first match against Trinidad and Tobago defending their total of 238/8.

TOSS The toss between Windward Islands vs West Indies Emerging Team will take place at 10:30 PM IST on November 11.

WNI vs WIE My Dream11 Team 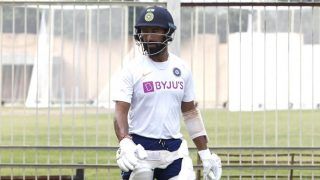