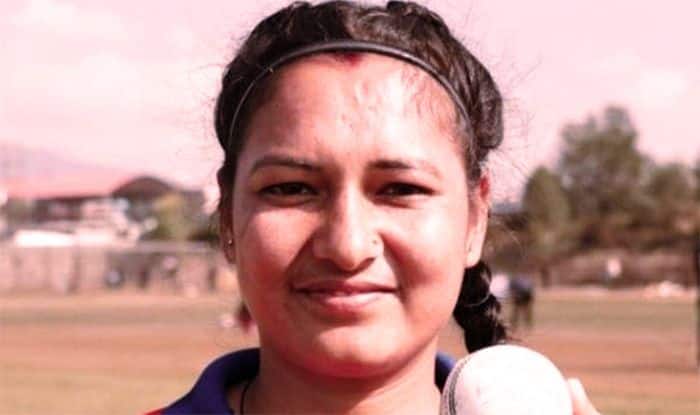 Nepal’s Anjali Chand scripted history by claiming 6/0 against Maldives in the 1st Match, of the South Asian Games Women’s Cricket Competition at Pokhara, Nepal on Monday.

Chand, on debut, took 2.1 overs to take six wickets and remarkably did not concede a single run as Maldives, opting to bat first were bundled out for just 16 runs 10.1 overs. Nepal chased down the target in just five balls to register an emphatic win.

A total of nine Maldives players got out without opening their accounts.

Opener Hamza Niyaz made 9 off 11 balls and was run out while fellow opener Sajaa Fathimath was also run out for a first-ball duck. Bhandari claimed claimed two wickets.

This is the first time in men’s and women’s T20I cricket that a bowler has managed to claim six wickets without conceding a runs.

In men’s T20Is, Deepak Chahar holds the record for best figures. He claimed 6/7 including a hat-trick against Bangladesh in the third T2o1 last month.