The England selectors have named Kirstie Gordon in a 13-member squad for the one-off women’s Ashes Test against Australia on Thursday.

The England women’s squad, led by Heather Knight, sees Gordon included after she claimed eight wickets in the warm-up win between the England Women’s Academy and Australia.

The sole Test match of the multi-format women’s Ashes will be played at Taunton’s County Ground.

England have lost three women’s ODIs to Australia and now need to win the one-off Test and three T20 series later this month to prevent the Southern Stars from retaining the points-based series. Australia have a 6-0 lead over England.

“It’s obviously a very important match for us and we need to win it to stay in the series,” England captain Knight said. “The beauty of the multi-format points series means we’re still very much in the battle, a normal bilateral series that finished like the ODIs would have been finished but we can get back to 6-4 with a win in the Test match and that’s exciting. We’re raring to go again to get back into the Ashes.” 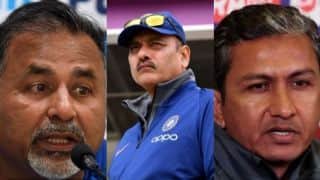 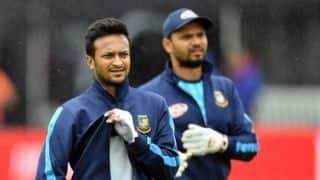