During a formal ceremony held in Ambala, attended by defence minister Rajnath Singh, his French counterpart Florence Parly among other dignitaries, the first five Rafale fighters were inducted. 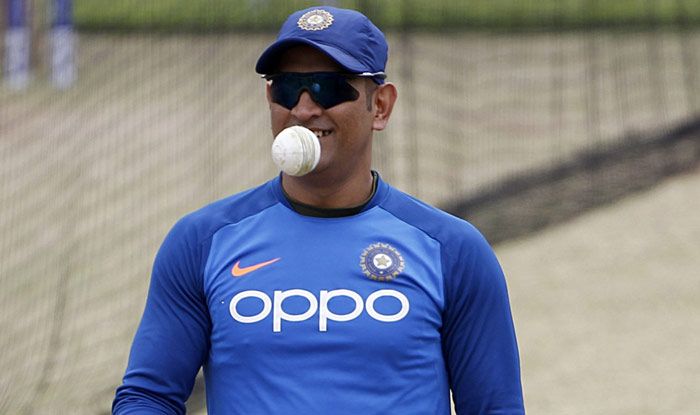 Honorary Lieutenant in the Territorial Army MS Dhoni on Thursday hailed the induction of Rafale Jets into the Indian Air Force saying in the hands of IAF, the lethality of the aircraft will only increase.

During a formal ceremony held in Ambala, attended by defence minister Rajnath Singh, his French counterpart Florence Parly among other dignitaries, the first five Rafale fighters were inducted.

The ceremony included the traditional ‘sarva dharma puja’ and ‘water cannon salute’ to the aircrafts.

“With the Final Induction Ceremony the world’s best combat proven 4.5Gen fighter plane gets the world’s best fighter pilots. In the hands of our pilots and the mix of different aircrafts with the IAF the potent bird’s lethality will only increase,” Dhoni, who is in the UAE for the upcoming season of IPL, tweeted on Thursday.

He added, “Wishing The Glorious 17 Squadron(Golden Arrows) all the very best and for all of us hope the Rafale beats the service record of the Mirage 2000 but Su30MKI remains my fav and the boys get new target to dogfight with and wait for BVR engagement till their upgrade to Super Sukhoi.”

Mr Singh said the induction is a strong message to the world and especially those who have raised an eye at the country.

“Today, this induction sends a strong message to the world and specially those who have dared to raise an eye (at us). This induction is a very crucial step, considering the situation that has been created at the border,” the Defence Minister said, referring to the border tensions with China,” he said.

“I want to congratulate the IAF that the presence of mind they showed during the unfortunate situation at the Line of Actual Control (de facto border between India and China) which shows their commitment,” he added. 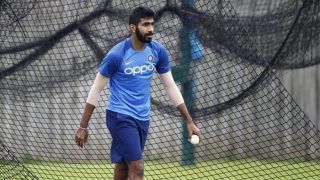 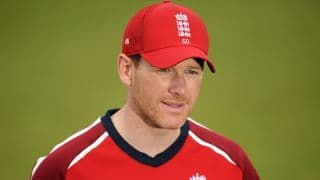