Masood made his international debut in 2013, and has since played 20 Tests and five ODIs for Pakistan. 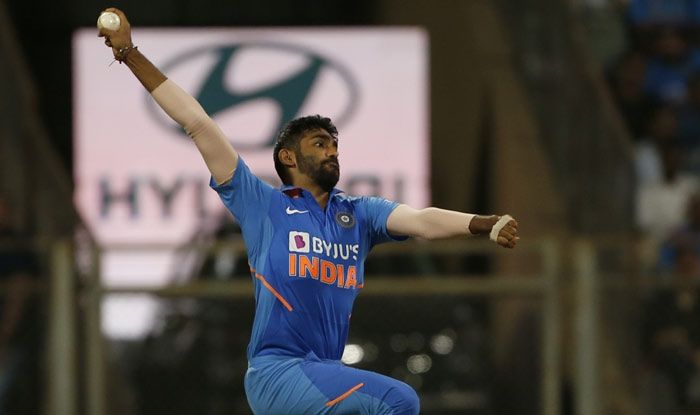 Having squared off against some of the quickest and toughest fast bowlers at the international stage, Pakistan batsman Shan Masood has India star Jasprit Bumrah as a challenge he would like to take on.

The bilateral cricket ties between India and Pakistan have been suspended due to heightened diplomatic tension between the two neighbouring countries. However, these two old rivals continue to face off at the ICC and continental events.

“I think when we talk about fast-bowlers around the world, I have never played against Bumrah. That is a challenge that I would want to take on,” Masood said in an interview to Cricast on YouTube.

Masood made his international debut in 2013, and has since played 20 Tests and five ODIs for Pakistan.

He mainly features in Test cricket, having scored 1189 runs at 46.62 including three centuries and six fifties.

Among the pacers he has faced till date, South African superstar Dale Steyn is Masood’s favourite.

“Talking about the best bowlers that I have played against in recent times, my personal favourite has always been Dale Steyn. Australia’s Pat Cummins is also up there. Looking at the past I would have to name (Kagiso) Rabada and (James) Anderson has also taken my wicket many times,” he said.

However, Australian Cummins, the top-ranked bowler in Test cricket, has been the toughest to negotiate for the 30-year-old batsman. “I found Pat Cummins to be the toughest bowler to face. He is the number one Test bowler in the world today. The title itself tells the story about how good he is,” he said.