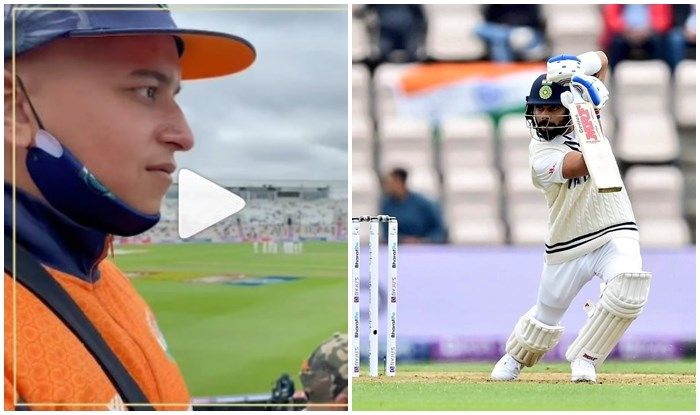 Southampton: Eyes were on Virat Kohli when he walked out to the middle to take guard at Ageas Bowl, Southampton on Saturday. He had to come out to bat when the side had just lost their two openers and was in a spot of bother with the conditions favouring the New Zealand fast bowlers.

He took his time, left balls and picked up the runs. What was good to see during Kohli’s stay in the middle on Saturday was the intent and his watertight defence. There were hardly any balls that missed his outside despite there being ample assistance for the seamers.

“Kohli is a boy making big noise when he picks the bat he will take on the world these days. Fashion that raze, smashing New Zealand all over the place.”

Meanwhile, Kohli and Rahane – the two not out batsman – would look to get their eye set again on Day 3 and then look to pile on the runs. The first session would be important for the Blackcaps as they would eye early wickets before the batsman gets their eye in and the pitch eases out.

There are high chances of rain on Sunday as well. Fans would hope that the rain stays away and they get to see quality cricket from two top sides.

Earlier in the day, Kane Williamson won the toss and as expected decided to bowl first hoping for early wickets. Unfortunately that did not happen as the Indian openers – Rohit Sharma and Shubman Gill – ensured no wickets were lost in the first hour as they put on a 62-run opening stand. 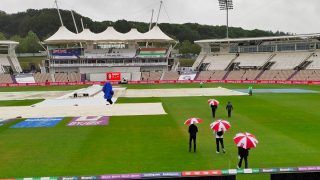