Watching the WTC Final with nervous trepidation, former skipper Brendon McCullum feared that the Blackcaps may yet again come close but would not win a world title. 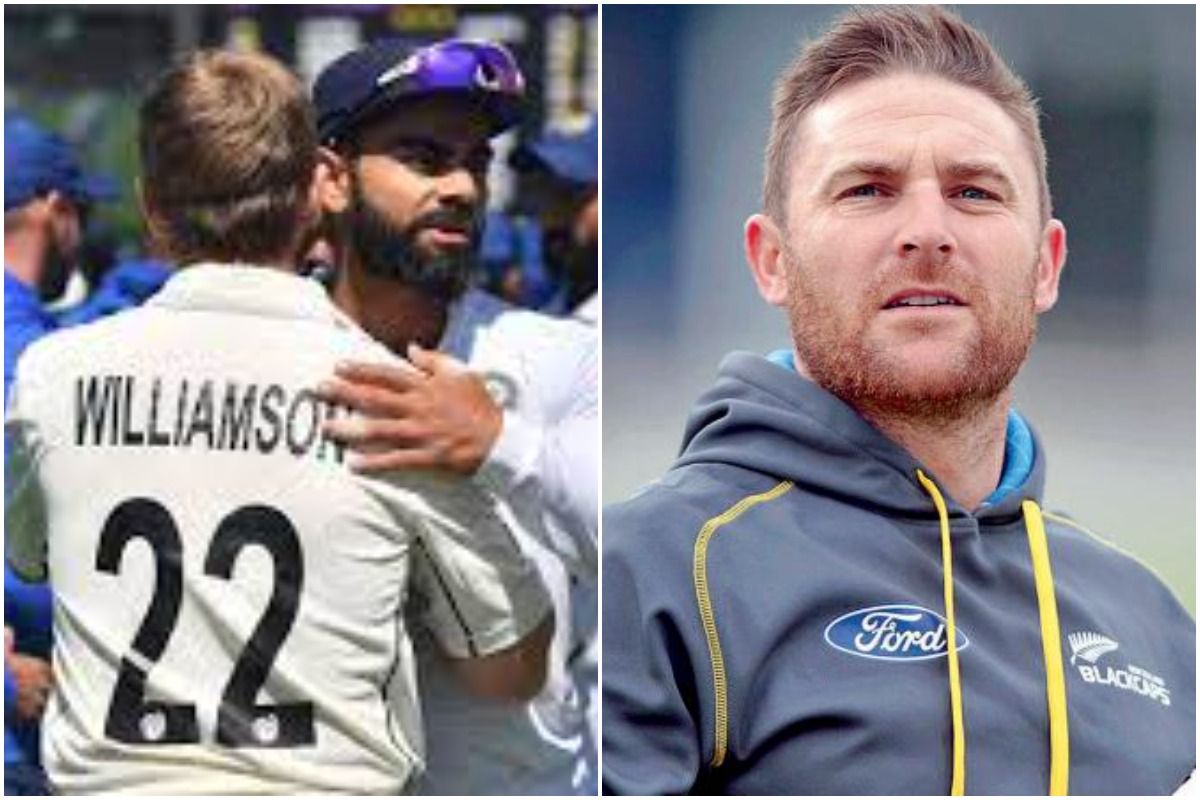 Auckland: Watching the WTC Final with nervous trepidation, former skipper Brendon McCullum feared that the Blackcaps may yet again come close but would not win a world title.

However, McCullum’s joy knew no bounds when Kane Williamson and Ross Taylor took New Zealand past the finish line to be crowned the first-ever World Test Champions.

New Zealand handed India an eight-wicket defeat in the rain-affected final to lift the inaugural WTC mace in Southampton on Wednesday.

McCullum was thrilled that the side’s maiden title has come in the traditional format.

“They’ve been on a pretty amazing journey for the last few years and they’ve been so close to tasting the ultimate success,” McCullum told ‘SEN Radio’.

“To do it in the purest form of the game is just something quite magnificent. I’m not sure it’s really sunk in just yet, to be honest.

“Overnight the game was on a bit of a knife’s edge, but it almost had the feeling of the previous two World Cups that we’ll get close but we won’t quite get across the line,” he added.

After bowling out India for 170 in the second innings, New Zealand cruised to the 139-run target on the back of unbeaten knocks by skipper Williamson (52) and the experienced Ross Taylor (47).

“For them to be able to manufacture a result against the weather and a very formidable Indian side and to be able to do it on the biggest stage as well, is quite superb.

“I’m sure in the coming days and weeks, and even years, we’ll look back on this moment and just be so proud of what Kane’s men have been able to achieve and the heights they’ve been able to scale.”

The fact that the win came against heavyweights India makes the victory even more satisfying for McCullum.

“For a country with pretty limited resources, it is pretty amazing, and to have done it against the powerhouse of world cricket on the biggest stage is something that makes it even more satisfying.”