Rohit Sharma is regarded as one of the best pullers of the game. 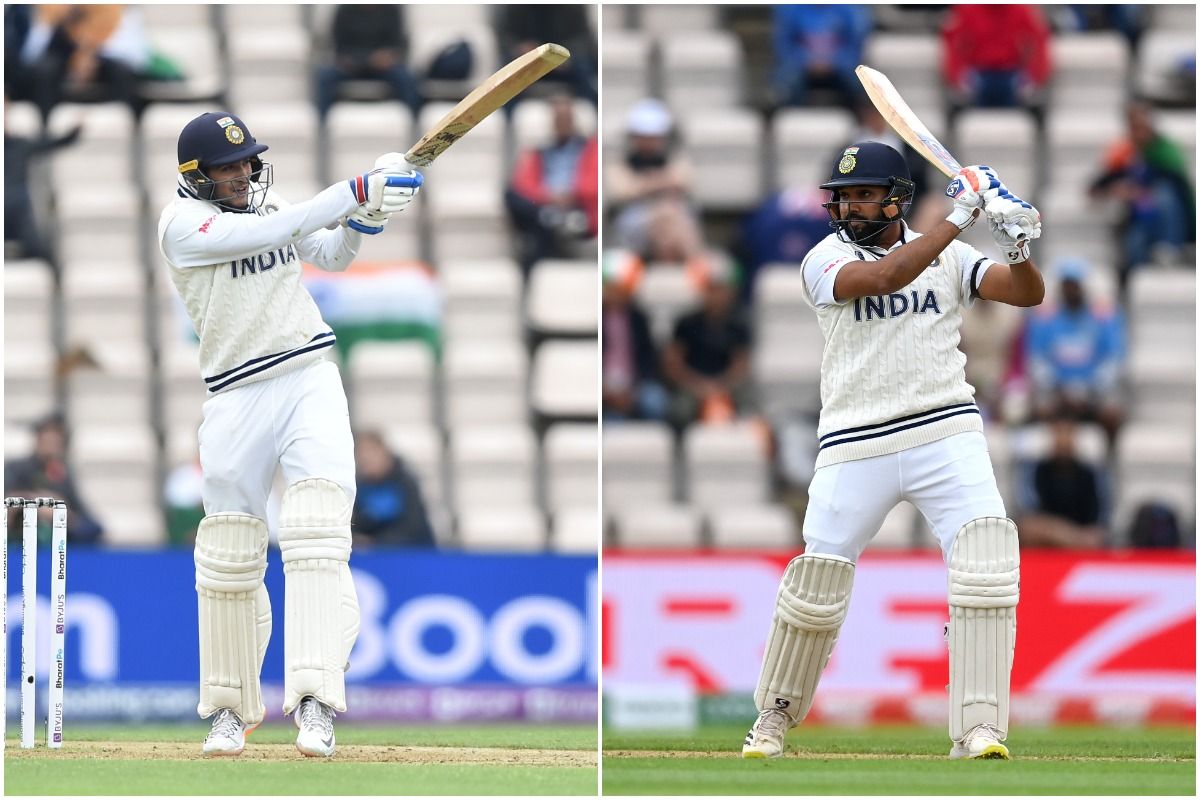 New Delhi: Former England captain Nasser Hussain stated that he can’t remember other Indian openers playing the pull shot better than Rohit Sharma and Shubman Gill. Rohit Sharma is regarded as one of the best pullers in the modern game. On the other hand, Shubman Gill has also shown good skills against the short ball and played two pull shots for four during his first innings knock against New Zealand in the World Test Championship final.

Meanwhile, it has been noticed in the past that the Indian openers were not great pullers of the ball. As the pitches in India are not known for their extra bounce, the Indian players have mostly struggled while playing the bouncer.

“The pair of them were putting on a masterclass. Gill looks very good, so calm. I can’t remember Indian openers playing the pull shot better than these two. With an Indian tour of England coming up, that’s an important inning from Shubman Gill,” Hussain said on Star Sports’ post-session show.

On the other hand, Rohit Sharma and Shubman Gill gave a good start to the Indian team as they added 62 runs for the opening alliance. Rohit scored 34 runs whereas Gill scored 28 before both of them were dismissed in a quick interval.

Meanwhile, VVS Laxman added that he was happy with the opening session as India added 69-2 after 28 overs.

“Both openers applied themselves, they were very composed and technically compact. They both got out in the same fashion but India should be happy with the first session,” he said.

India’s former batting coach Sanjay Bangar added that both the Indian openers were proactive in their approach.

“Both openers were proactive in their approach, they got out of their crease to disturb the NZ bowlers and their lengths. They got an upper hand in the first half because they were proactive,” said Bangar. 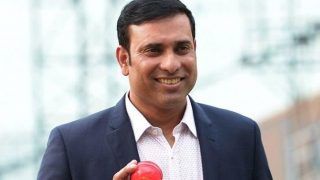 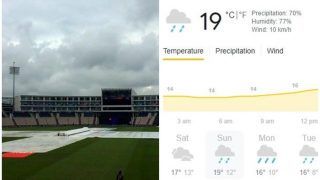