It is not raining in Southampton and play looks possible on Day 5. 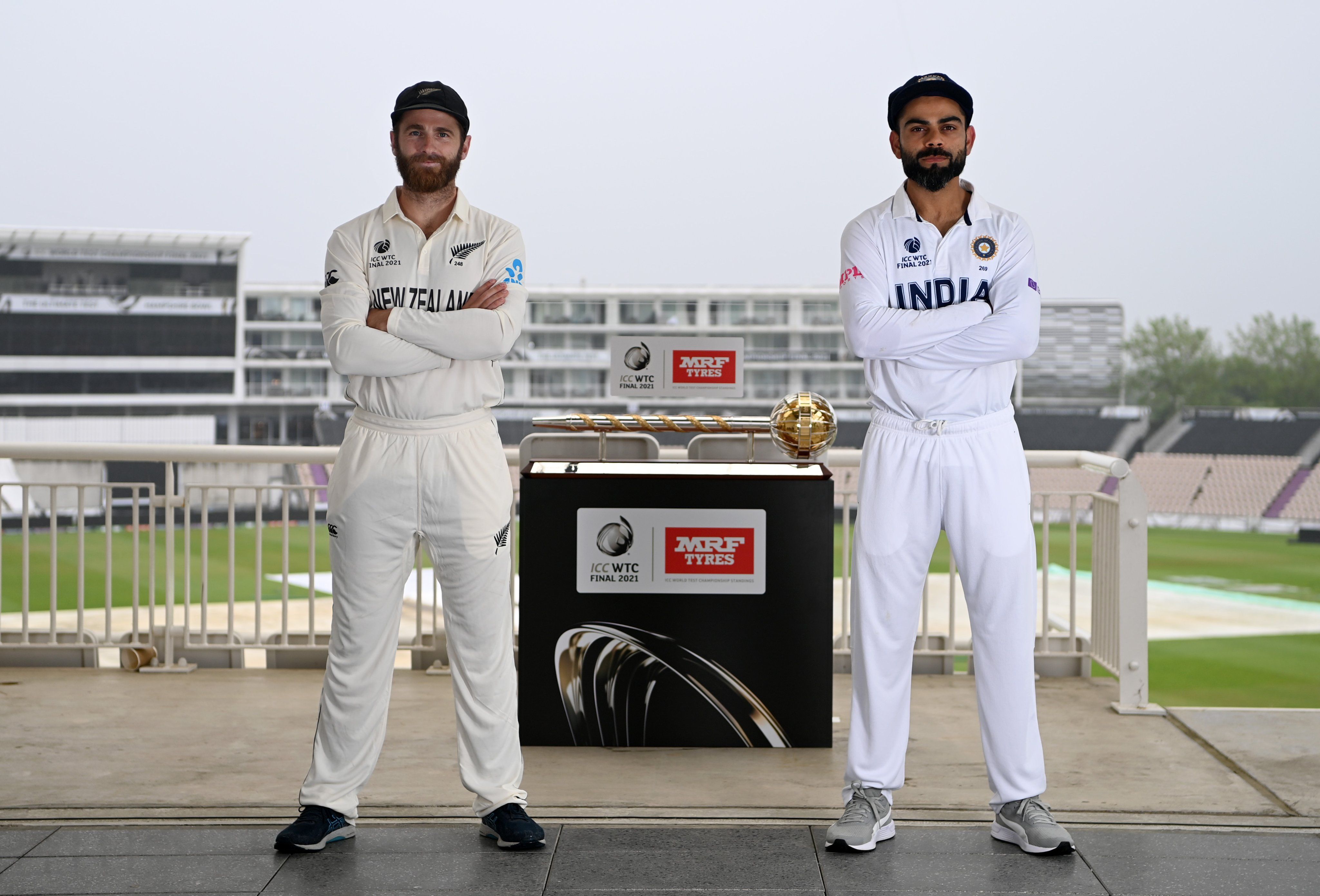 New Delhi: The Board of Control for Cricket in India has provided an imperative update for the Day 5 action of the World Test Championship final between India and New Zealand at the Ageas Bowl, Southampton. The play was abandoned without a ball being bowled on the fourth day of the Test match as the rain played a killjoy to one of the biggest Test matches in the history of the sport.

The good news is that it is not raining despite being cloudy and the covers are not on the pitch. Thus, the possibility of play is high on Day 5.

Meanwhile, India’s former wicket-keeper batsman Dinesh Karthik, who is in Southampton for the commentary duties had earlier revealed that it was not raining in Southampton and things looked good for the action.

Hello and welcome to Day 5 of the #WTC21 Final. It’s been a super chilly and cloudy morning so far. pic.twitter.com/cLrANOOVlO

Furthermore, the opening day of the WTC final was also washed out due to persistent rain and not a single ball was delivered. 64.4 overs were possible on the second day of the Test match whereas around 76 overs were bowled on the third day before bad light stopped play on both occasions.

On the other hand, India was skittled out for a meagre score of 217 runs in their first innings after Kane Williamson won the toss and decided to bowl first. Ajinkya Rahane top-scored for the team with 49 runs but none of the Indian batsmen were able to get past the 50-run mark.

Meanwhile, Kyle Jamieson was the pick of the bowlers for the Kiwis as he scalped his fifth five-wicket haul in his young Test career of eight Test matches. The lanky gun fast bowler returned with figures of 5-31 as he bowled at the top of his game and troubled the Indian batsmen with extra pace and bounce.

Subsequently, New Zealand was given a perfect start by their openers – Tom Latham and Devon Conway – as the left-handers added 72 runs. The Kiwis finished the third day’s play at 101-2 and they trail by 116 runs only. 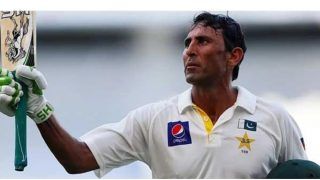 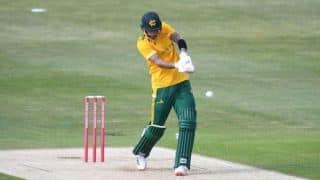