Ishant Sharma has improved drastically in the last two years. 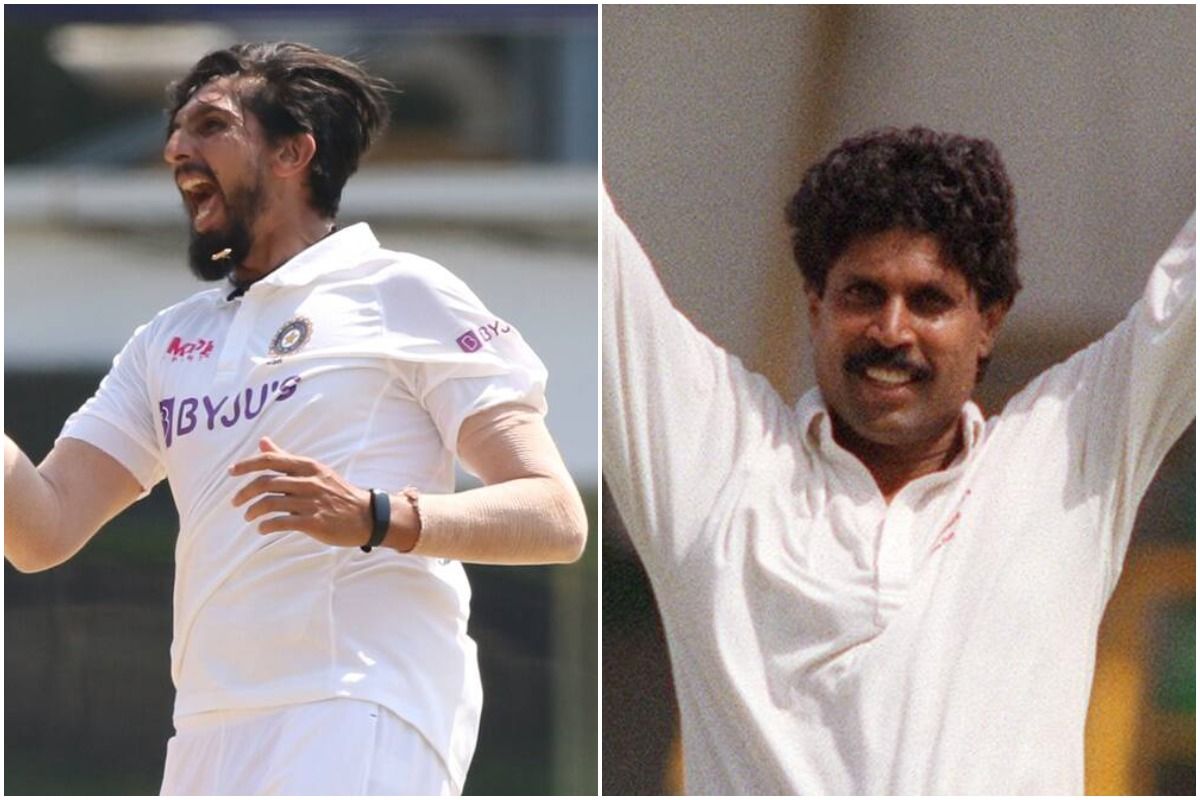 Meanwhile, Ishant has picked 43 wickets in England in 12 Test matches at an average of 33.90. His best bowling performance came in the Lord’s in the 2014 tour when he scalped 7/74 and led the team to a historic win.

Furthermore, the lanky paceman is seven wickets away from becoming the first Indian fast bowler to take 50 wickets in England. If Ishant fails to pick seven scalps in the WTC final, he can certainly achieve the milestone during the five-match Test series against England.

On the other hand, there were doubts raise whether Ishant Sharma will play in the World Test Championship final or not and many experts thought that Mohammed Siraj might pip the experienced fast bowler after his impressive performance in Australia. However, the team included Ishant Sharma in the final XI as he has all the experience under his belt.

The tall fast bowler from Delhi also has the experience of bowling in English conditions as he has played the County Cricket. Ishant is the most improved fast bowler in the last three years and his numbers are a testimony of the same.

Furthermore, Ishant was in good form in the intra-squad match as he had scalped three wickets. Ishant Sharma has scalped 303 wickets in 101 Test matches at an average of 32.28 and he has drastically improved his numbers.

Meanwhile, there has been a delayed start to the WTC final because of rain and the toss has been postponed. 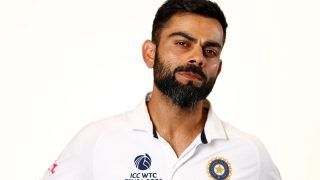 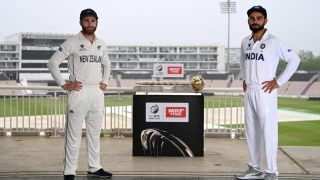