Vengsarkar further said New Zealand have world-class players like Kane Williamson and Trent Boult but still India are more all-round than them.

Former BCCI selector Dilip Vengsarkar claims that India is a better team man to man as compared to New Zealand, who they will face in the World Test Championship Final. The summit clash will begin on June 18 in Southampton. Both teams enter the final after passing several hurdles and ended in the top two of the points table.

Vengsarkar further said New Zealand have world-class players like Kane Williamson and Trent Boult but still India are more all-round than them.

“If you compare the New Zealand team to the Indian team, man to man, India looks the better team,” Vengsarkar told Khaleej Times.

The former India batsman further said that India have Virat Kohli and Rohit Sharma but they also need others to provide valuable contributions. The last time when India toured England, Indian batters apart from Kohli had a tough time in 2018. The Indian captain was a stand-out performer as he slammed 593 runs with two centuries and three fifties in five Tests.

“There are talented players in the (Indian) team. Virat Kohli, Rohit Sharma, they are world-class cricketers. But it is also important for other players to chip in, you know, because you can’t depend only on two players. If you are playing Test match cricket, everybody has to contribute,” the former India batsman added.

After the WTC final, India will stay in England for a long time as they will play five-match Test series against the hosts. 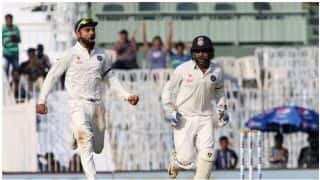 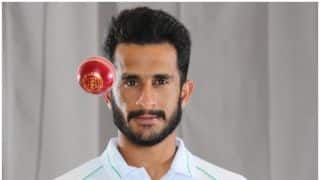