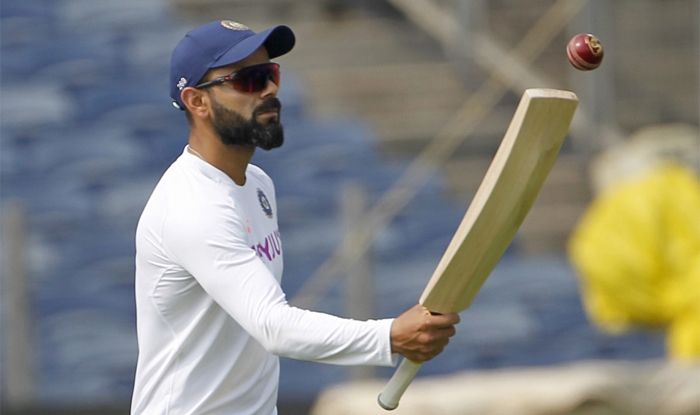 Virat Kohli, as expected, would be the key when India takes on New Zealand in the inaugural ICC World Test Championship final in Southampton next month. Kohli, who is arguably the best batsman in the world in all three formats, could reach three milestones against a formidable NZ side.

Kohli’s form could very well determine India’s fortunes in the much-awaited contest. It will also be the ultimate test of Kohli’s captaincy, who has done a good job up until now. Just before the IPL, Kohli led India to a 3-1 win over England in Tests.

Here are the three milestones that would beckon Kohli:

1000 Test Runs vs NZ: The Indian skipper is 27 runs away from 1000 Test runs against New Zealand. He averages in excess of 50 vs NZ and is one of his favoured opposition. He also has three centuries to his name against the Blackcaps. Kohli is due for a century since 2019. He would hope he rises to the occasion on the big stage.

The WTC final is scheduled to start on June 18. Reports suggest India would leave for the UK in the last week of May. The BCCI has already announced the squad for the tour. 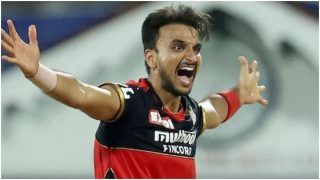