WTC Final: Parthiv Patel Feels Virat Kohli-Led India Should Play Ravichandran Ashwin Instead of Ravindra Jadeja as Only Spinner if it is a Green Top Pitch

Patel felt that would allow the team to field an extra batsman. 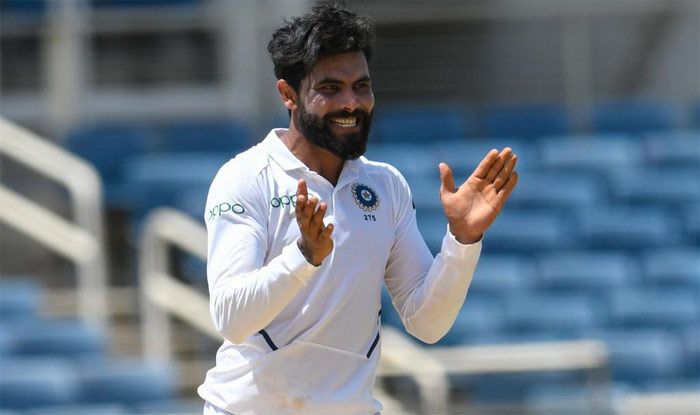 With days to go for the start of the inaugural World Test Championship, there is much speculation over the playing XI that the Virat Kohli-led Indian side would field. The big talk is will Ravichandran Ashwin play or will Ravindra Jadeja edge him to the side or will both of them feature in the starting XI. Veteran cricketer Parthiv Patel has opined on the subject.

Patel feels it will boil down to the pitch on the day at Southampton. He reckons if it is a green top then Ashwin should play over Jadeja. During a show on Star Sports, Patel felt that would allow the team to field an extra batsman.

“If it’s a green top wicket, I would play R Ashwin as the only spinner and in place of Ravindra Jadeja, I will get another batsman in,” he said.

Another former India cricketer backed Patel on the side playing three seamers and a spinner if it is a green top.

“Ya, I think if it is a green pitch, your three seamers and your one spinner should be able to get the job done. It is the batting where you might need a little more insurance because India hasn’t played too much Test cricket in recent times. So, completely agree with that,” he added.

It would be interesting to see in such a scenario will the side play Hanuma Vihari, who is more solid as a batsman, or a young Washington Sundar – who would bowl spin and is a decent bat.

The Test starts on June 18. Currently, the Indian team is quarantining in Hilton hotel in the UK. 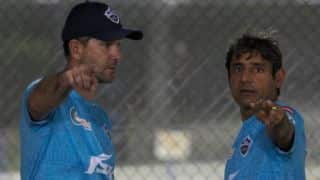